Bitcoin (BTC), the largest cryptocurrency by capitalization, has unlocked another milestone after breaching past its initial market cap all-time high (ATH) of $1.206 trillion. The digital asset achieved this feat yesterday after its capitalization swelled to $1,211,242,526,571. At the time of writing, BTC’s market cap has had a slight downward correction from its peak to […]

Bitcoin (BTC) has been making moon shots on expectations that the US Securities Exchange Commission (SEC) will approve ProShares BTC futures exchange-traded fund (ETH). With the regulator giving the company the go-ahead to launch the ETF today, analysts are conflicted on whether the flagship cryptocurrency will continue trending higher or crash once again.  Some analysts […]

Bitcoin surges on expectations of the SEC approving two ETFs 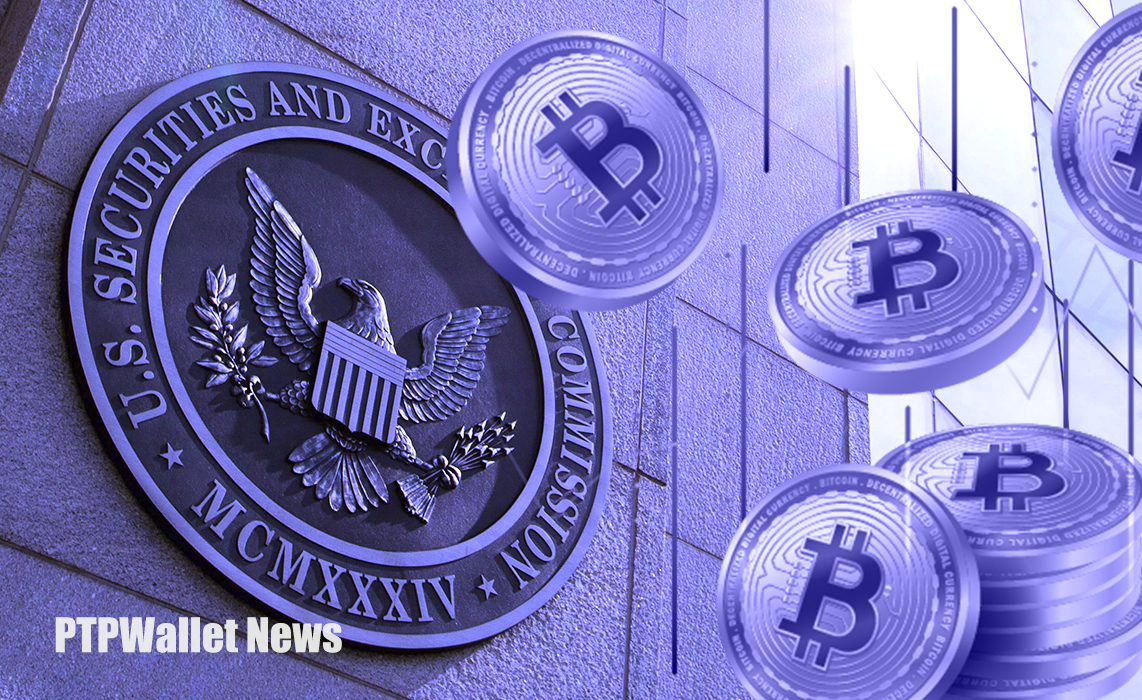 Bitcoin (BTC) has been on a bullish streak as the deadline for the US Securities Exchange Commission (SEC) to rule on two applications for exchange-traded funds (ETFs) tied to BTC futures inches closer. With rumors that the regulator might approve both applications doing rounds online, the largest cryptocurrency by market capitalization has gained 2.82% in […] 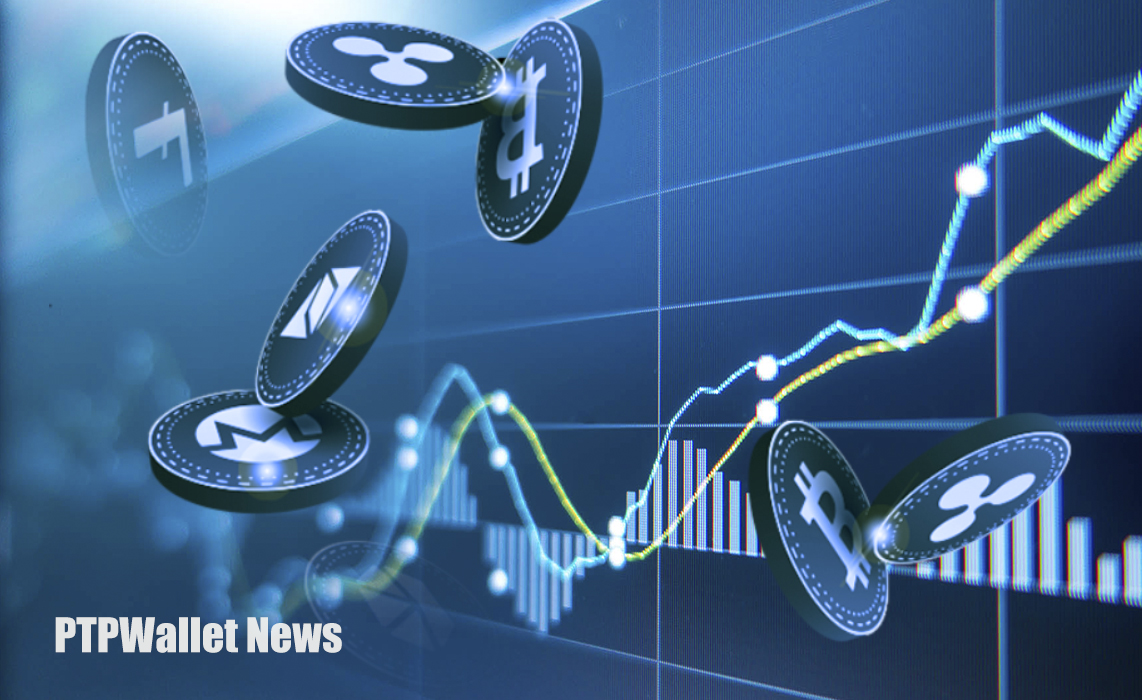 The crypto market has been eventful this week with a new rally sending Bitcoin (BTC) past $59,000. At the time of writing, the flagship cryptocurrency is trading at $59,039.32 after a 2.36% change in 24 hours. The altcoin market has also followed suit, with Ethereum (ETH), the second-largest cryptocurrency by capitalization, gaining 3.29% over the […] 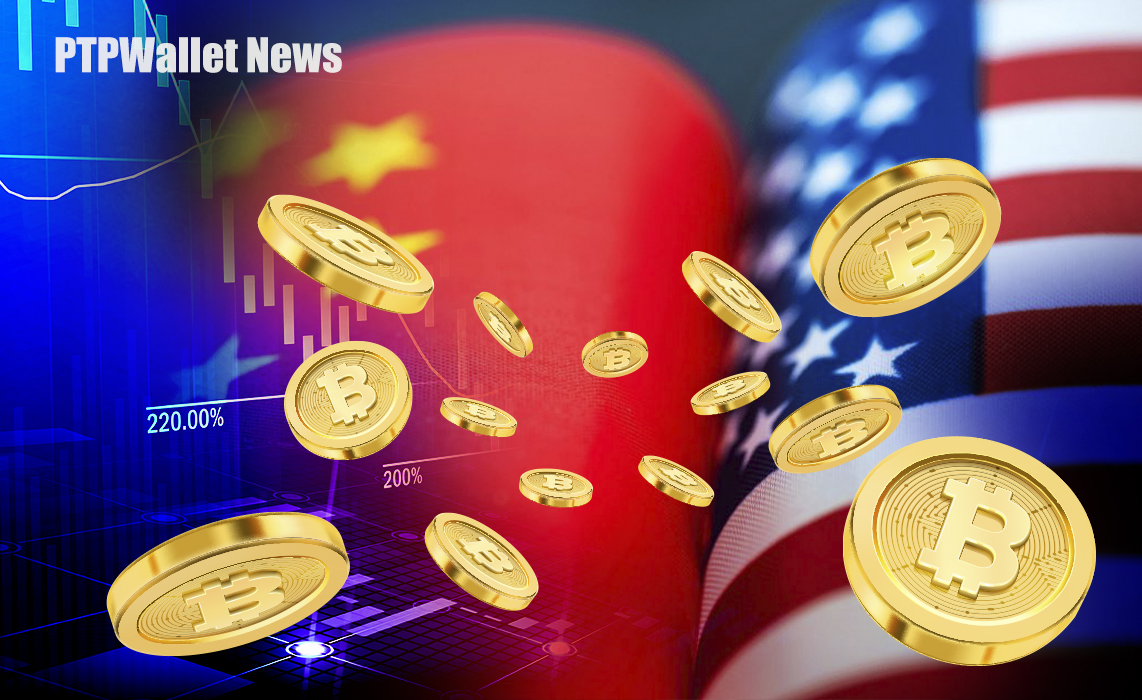 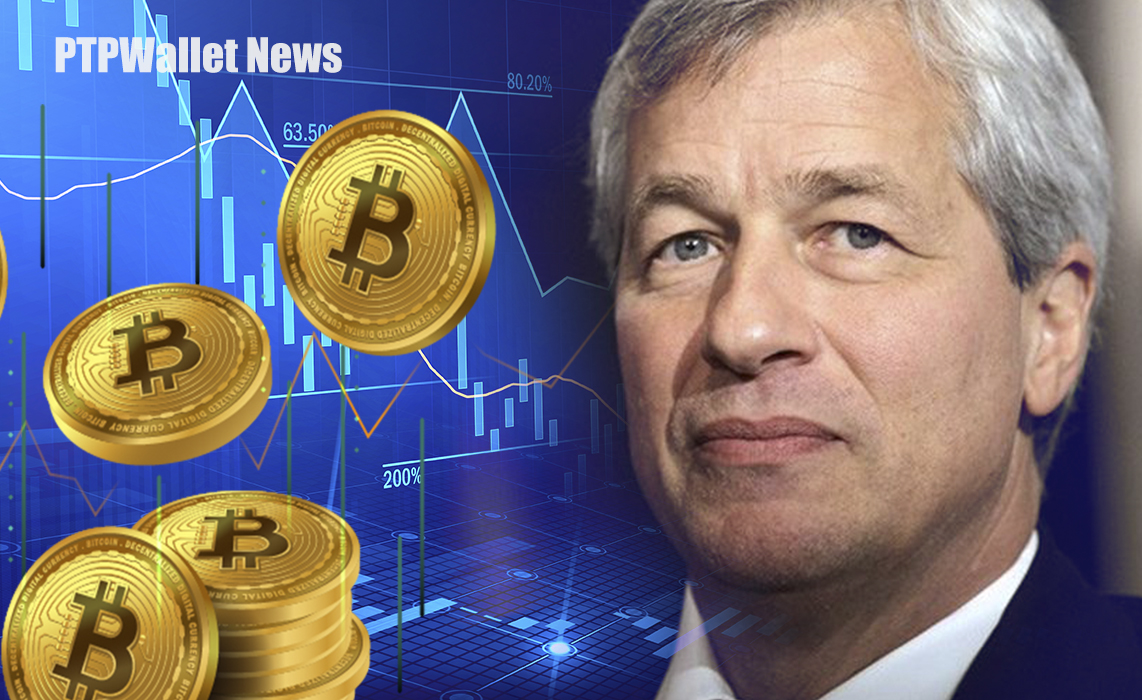 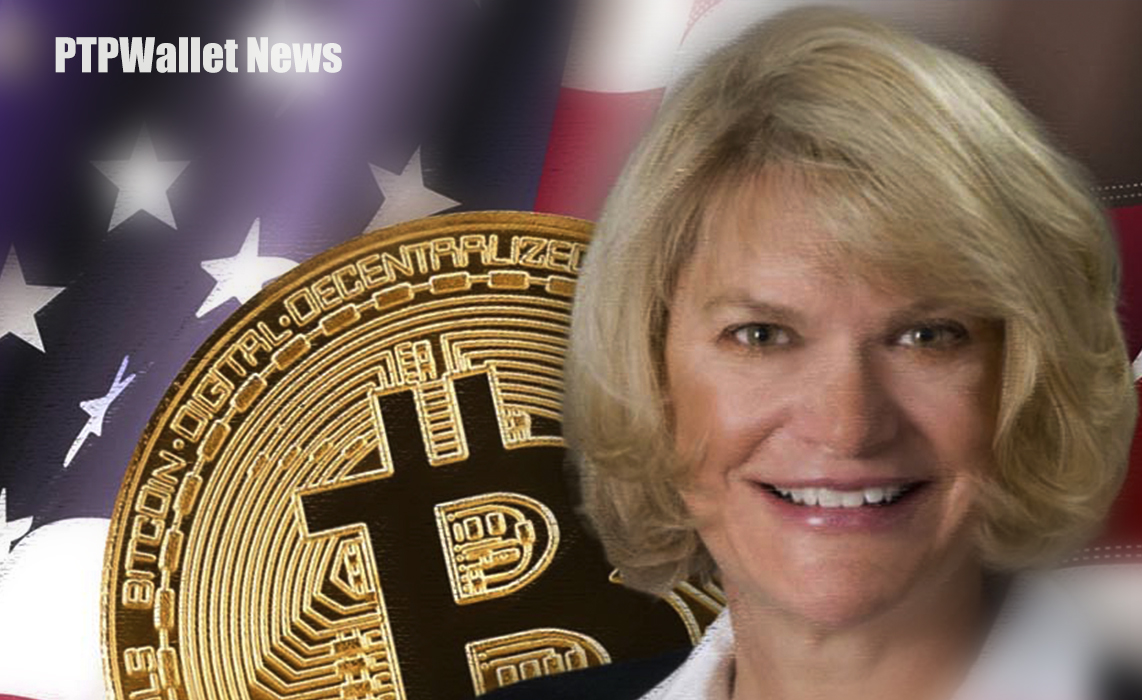 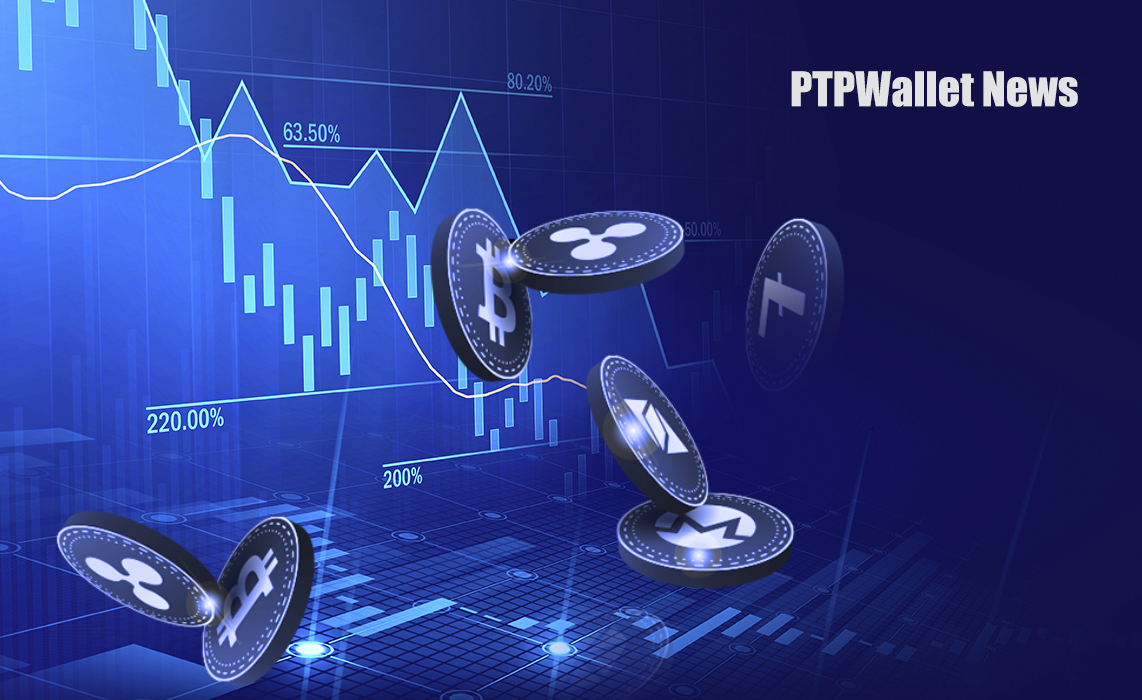 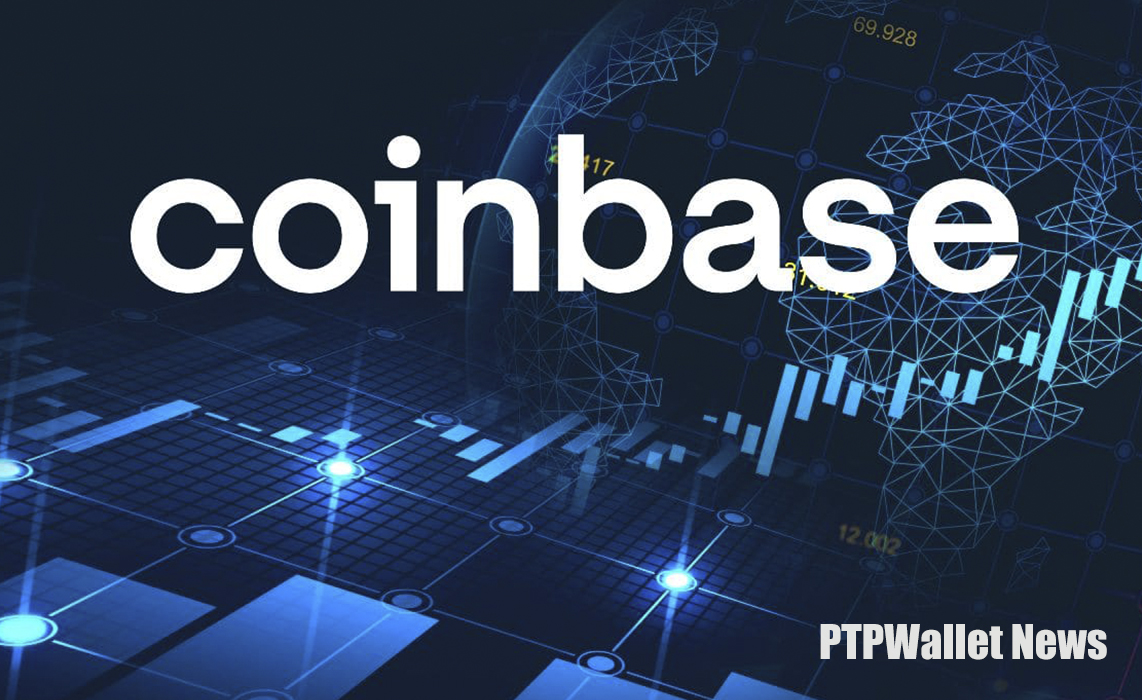 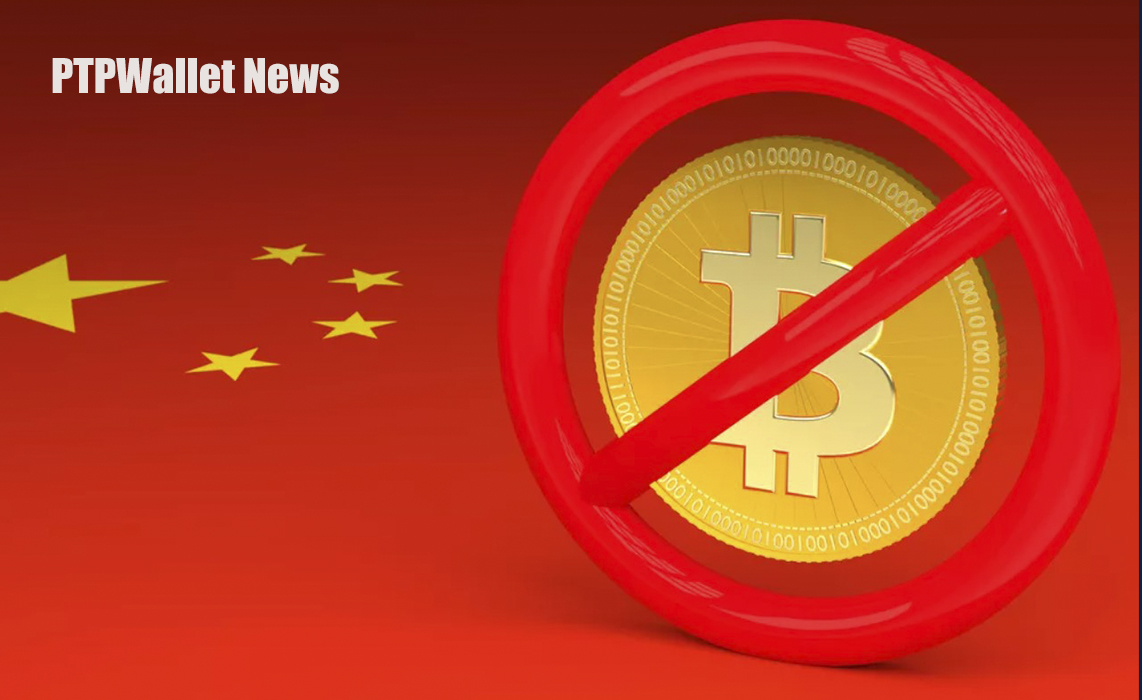 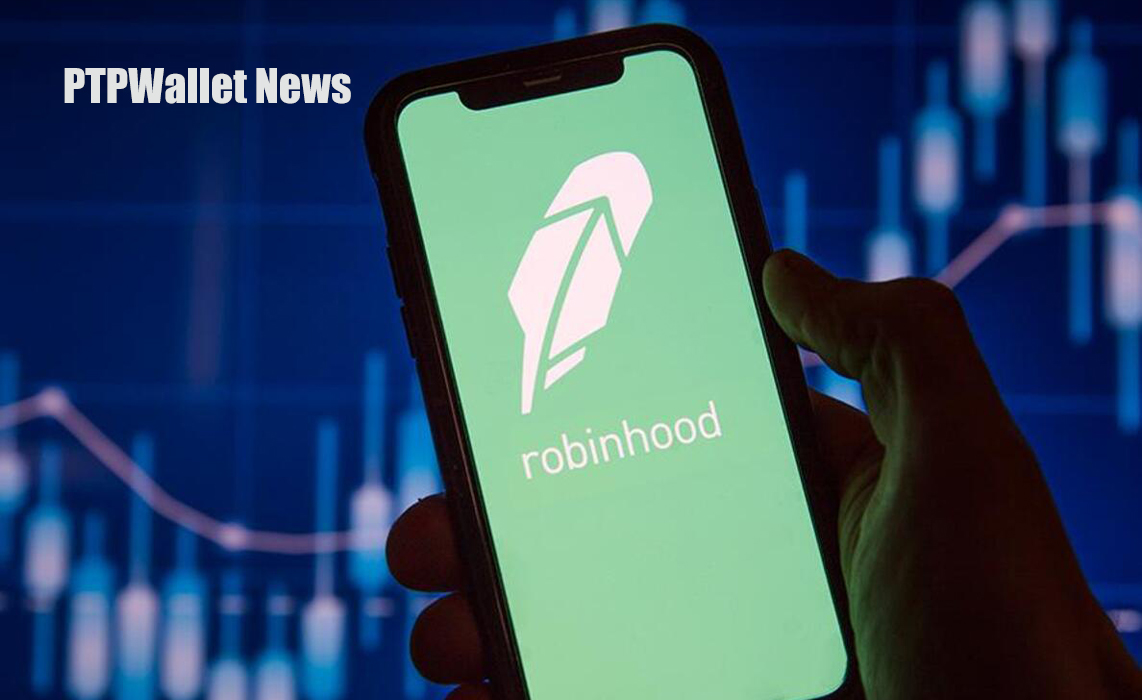 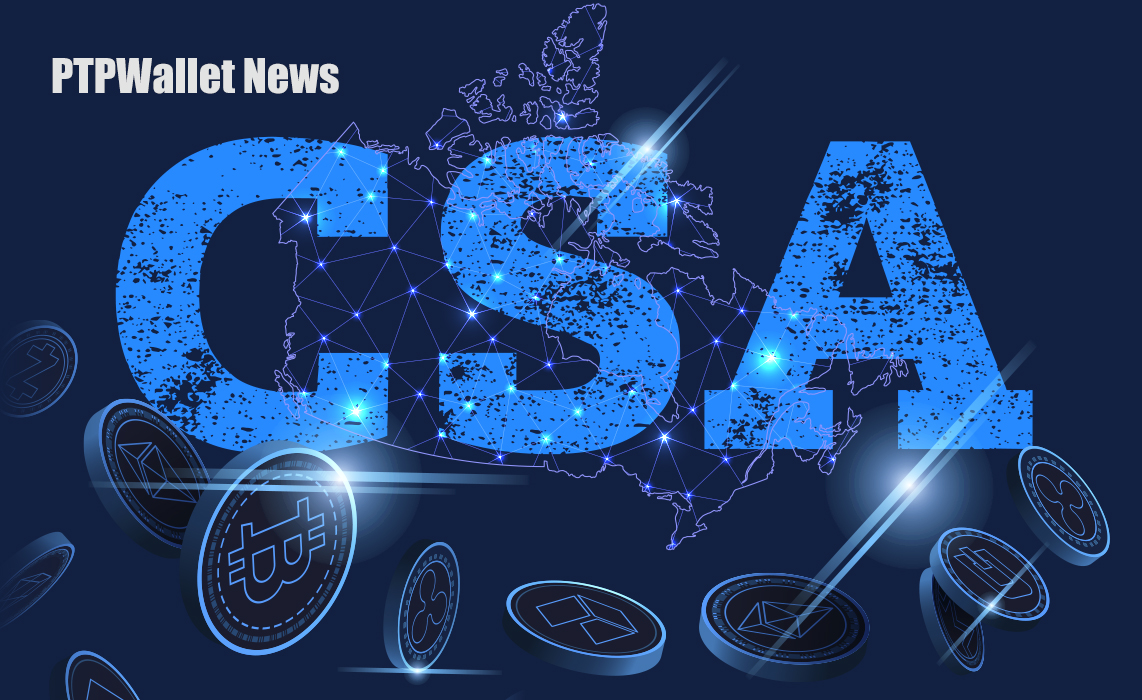 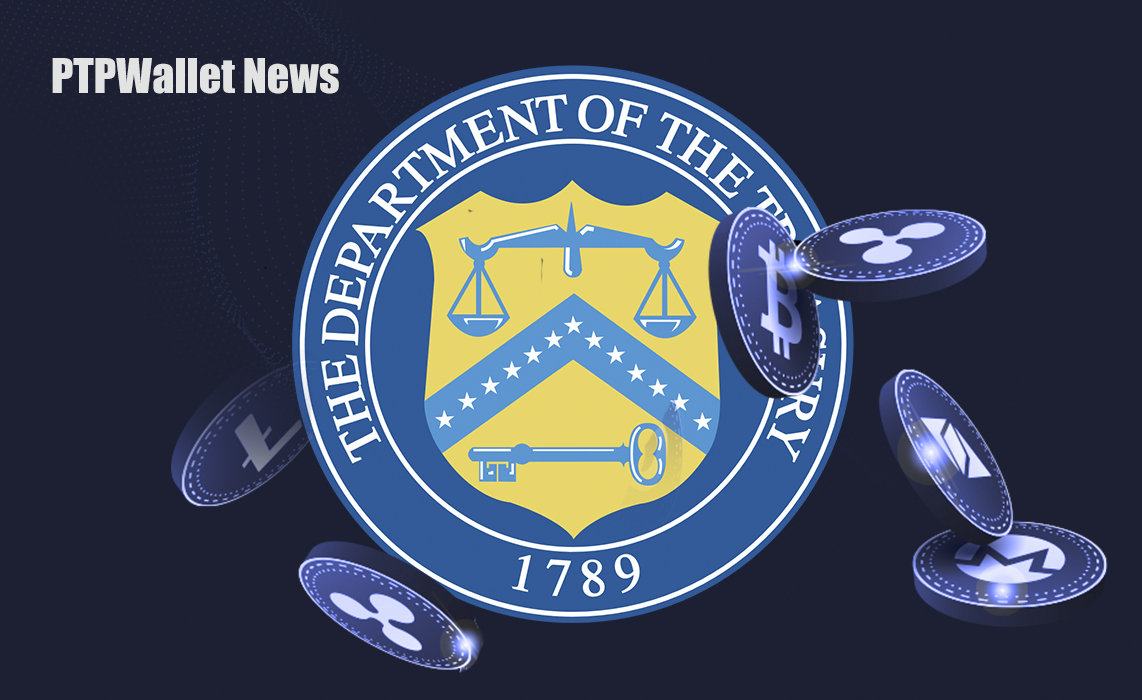 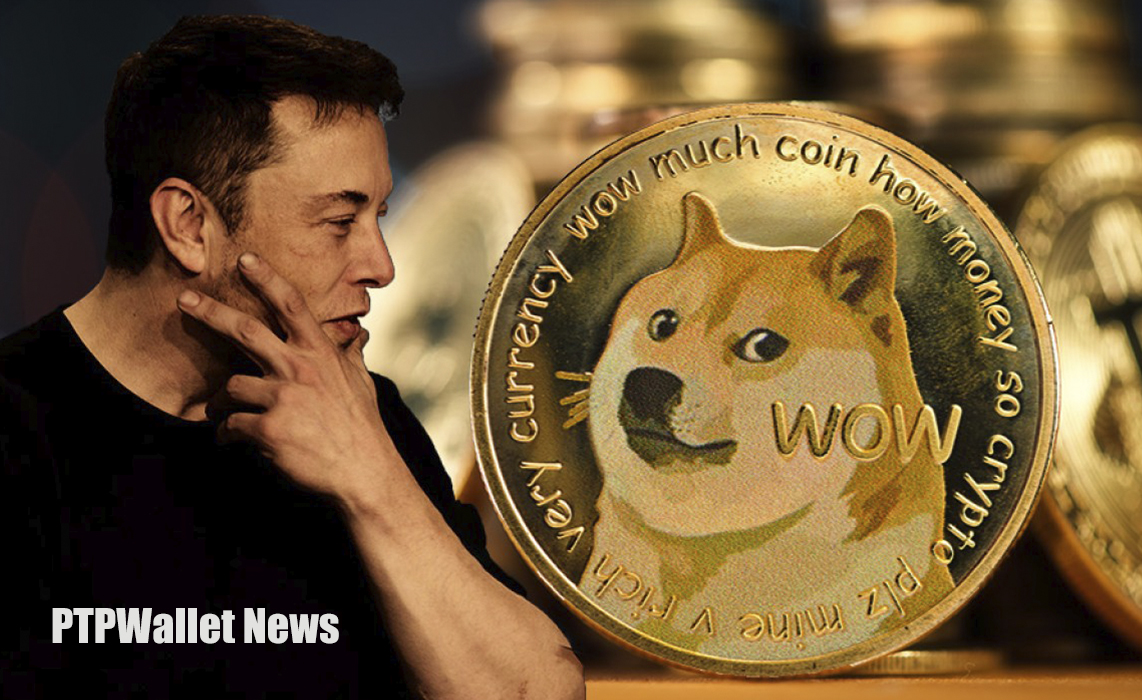 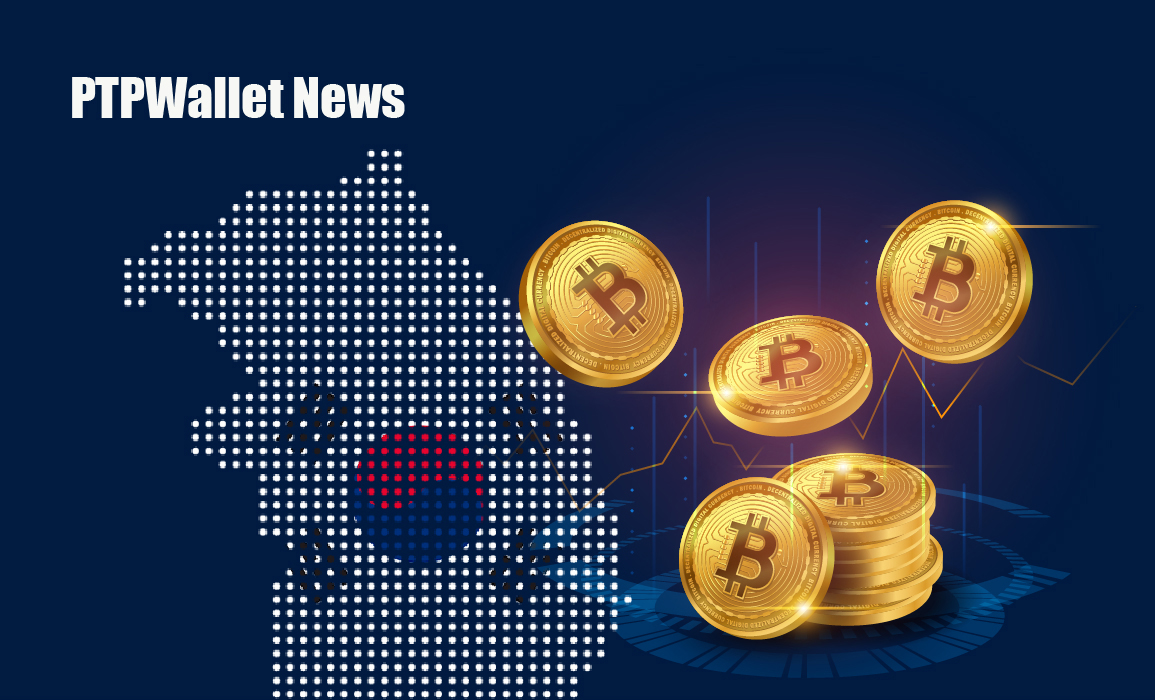 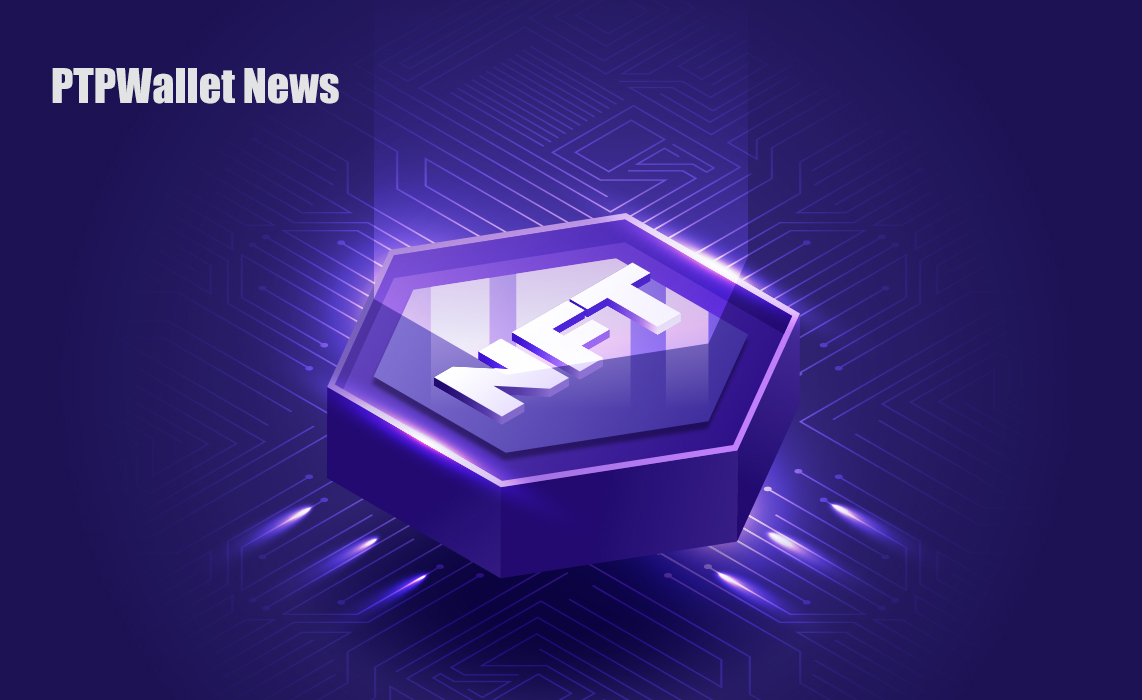 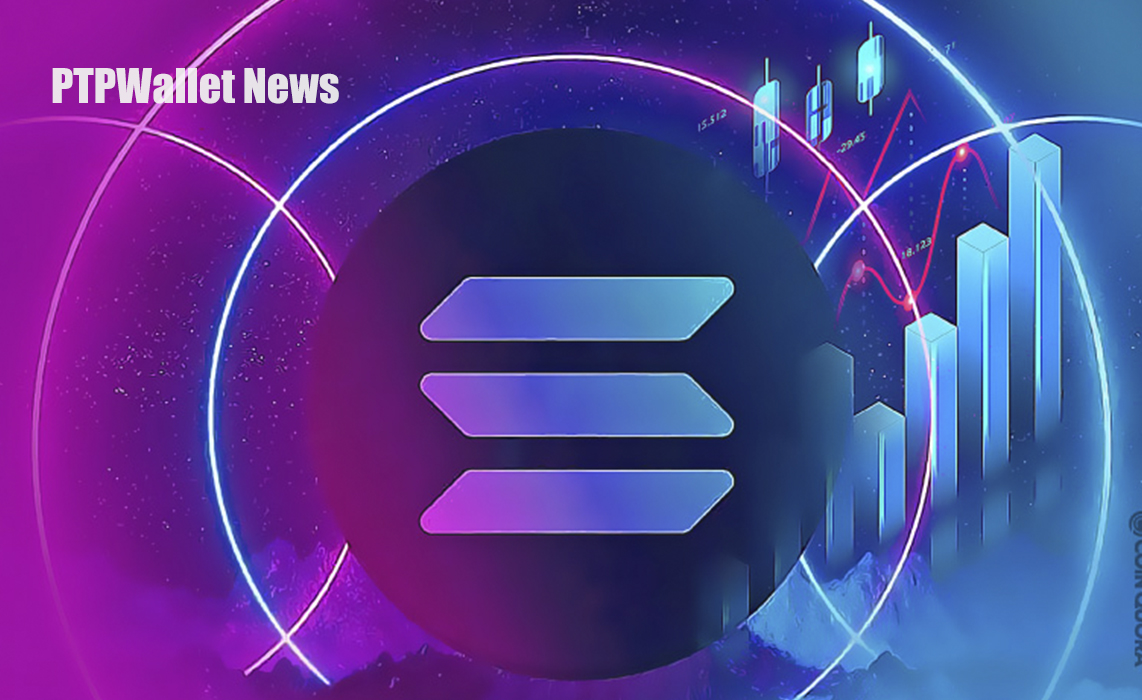 Solana, a protocol that leverages the blockchain’s permissionless design to offer DeFi solutions, has become an internet sensation after the impressive performance of its native token, Solana (SOL). The coin has gained more than 13,000% since the year began, becoming a favorite investment for many in the crypto space. As a result, the coin surged […] 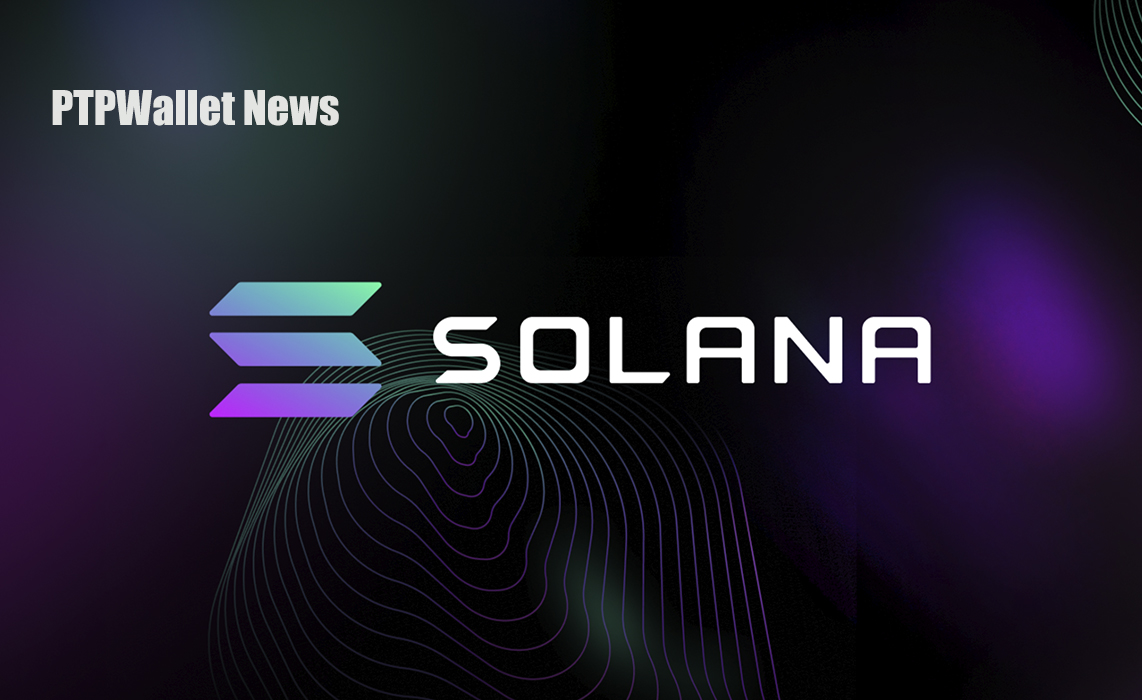