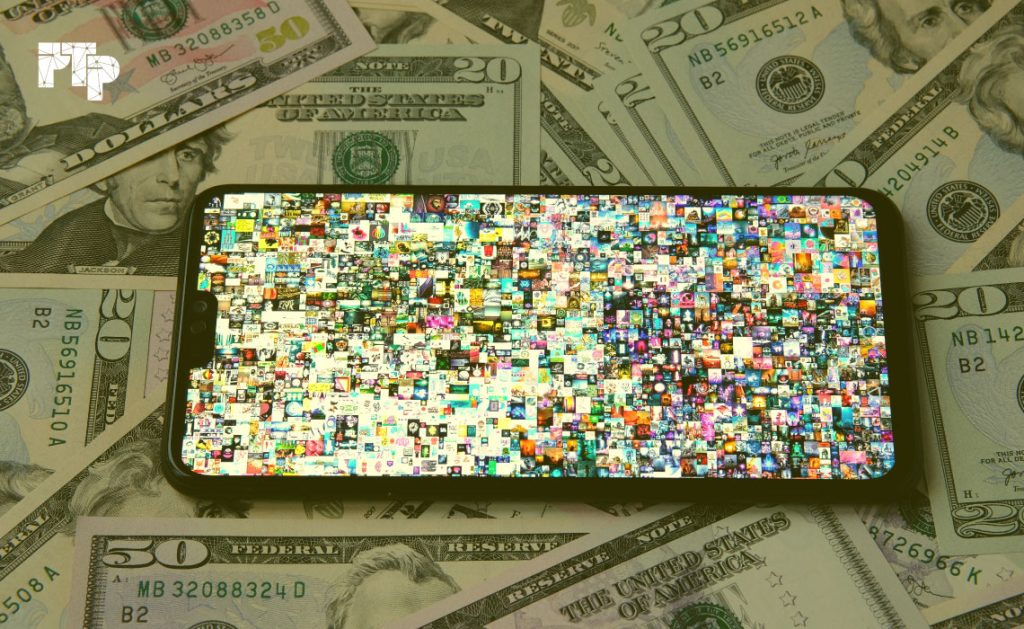 Roughly a month after technology giant Apple hinted at imposing a 30% tax on NFT purchases, the company has updated its App Store guidelines to confirm the changes. The new rules provide a framework for how app-based non-fungible tokens (NFTs) and crypto purchases will be treated on App Store. In an update dated October 24, […]

What are fan tokens? Everything you need to know about them 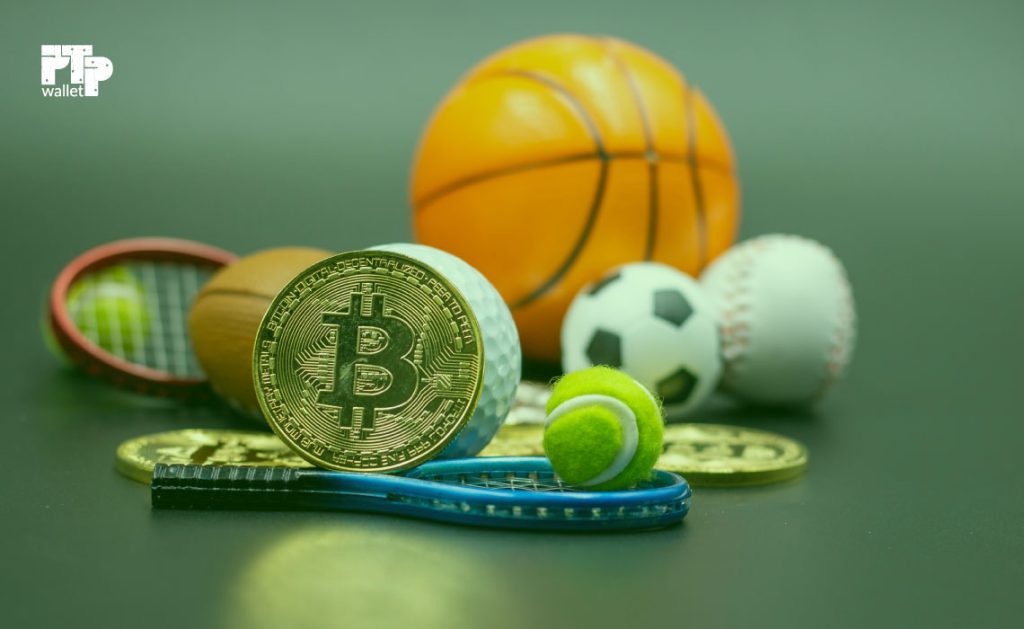 If you are a football fan, you might have noticed that some of the biggest teams in the world are increasingly launching fan tokens. The more notable ones are AC Milan and PSG, which have increased engagement through fan tokens. So, what exactly are fan tokens? A fan token is a cryptocurrency issued by a […] 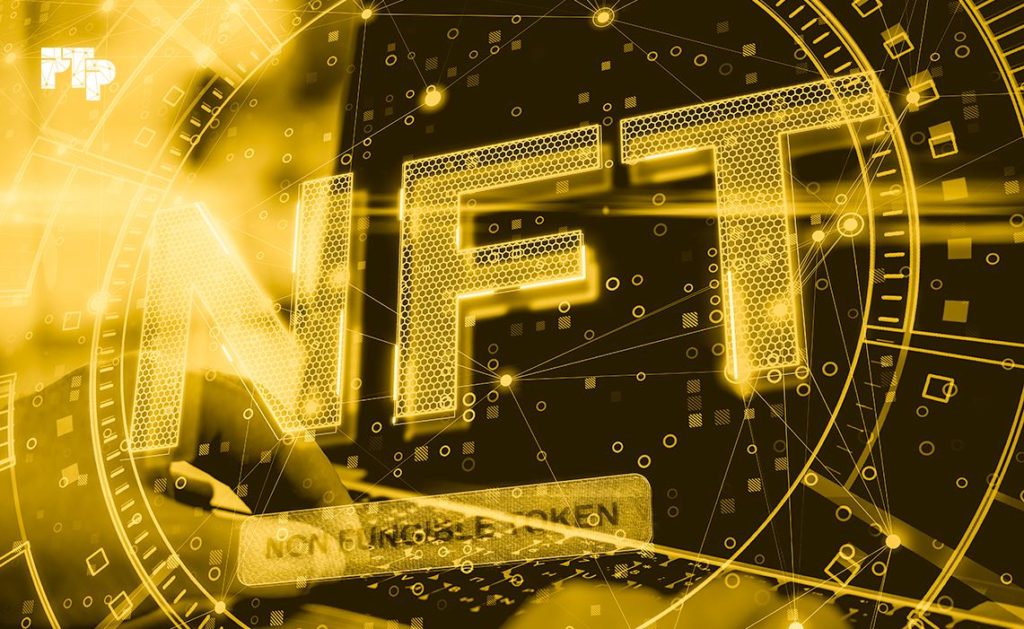 Top NFT Tokens to Buy Today Any of these NFT Tokens can make investors’ money in 2022 NFTs have gained in adoption recently, which is creating a lot of hype around NFT tokens. Investor interest in NFT tokens has also been triggered by the ongoing rally in ApeCoin, the cryptocurrency that is linked to the […]

Metaverse Token 101: Everything You Must Know 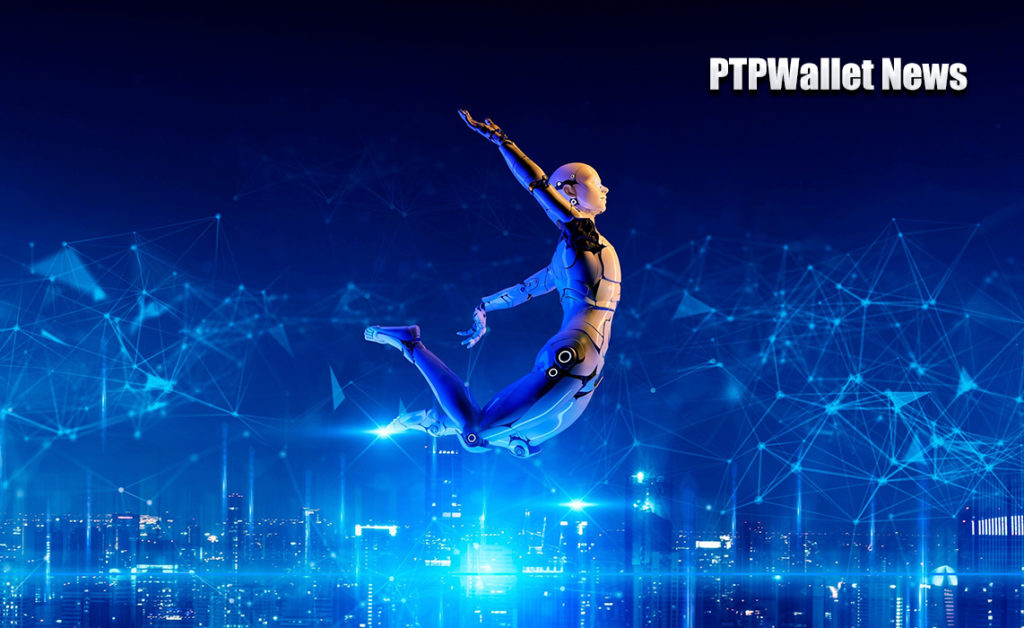 If you’ve ever heard that a magician wants to put on a new hat to look different and conjure thrilling magic, you know it is time not to sit on the edge of your chair. That’s because he might blow you away. That is the same thing the Metaverse is bringing to the virtual world. […]

BitCanna Initiates IBC and Get Listed on Osmosis 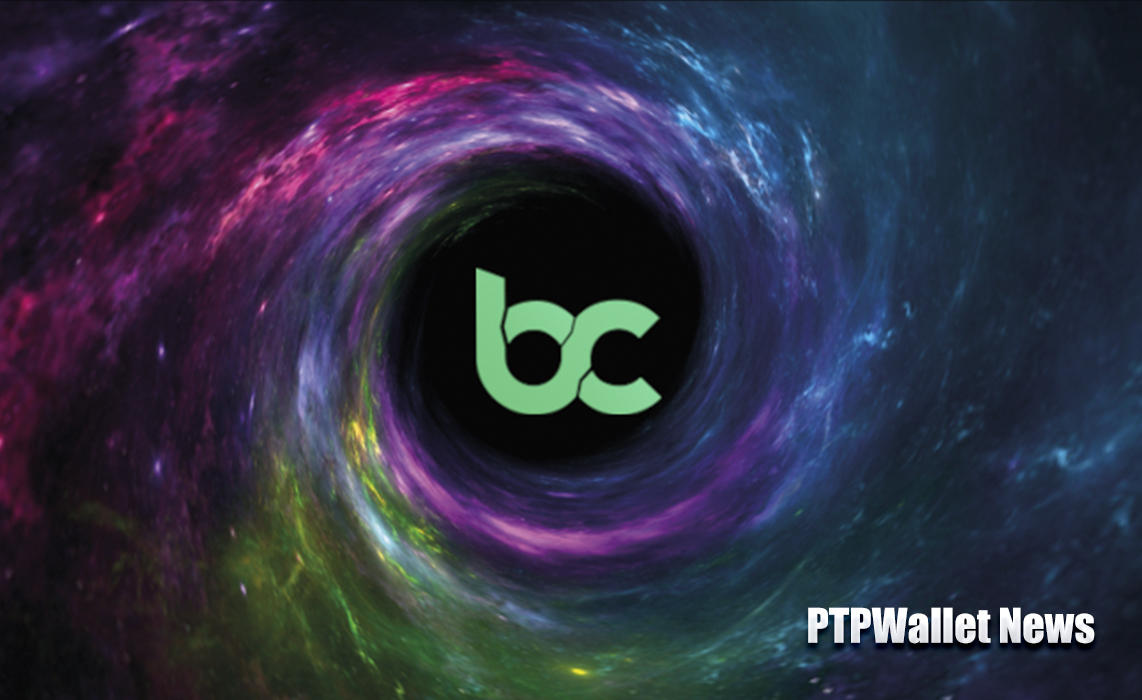 The world around us today is interconnected as it spans natural and man-made forms. And no, it is not leaving the internet behind. To make functionality a sustainable process, each network has its standing rules. But what brings the best out of these networks is the collaboration between them. This helps them achieve more with […] 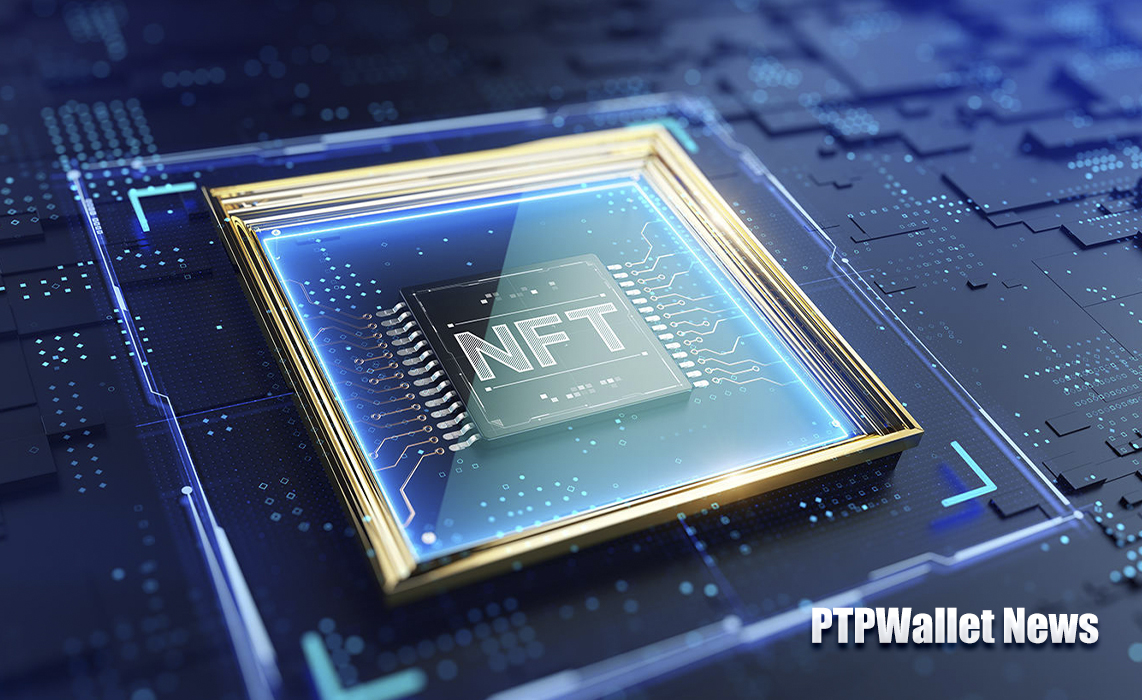 The outburst of non-fungible tokens (NFTs) makes it apparent that many innovations will happen in the crypto industry. It is an indication of the continuous global adoption of cryptocurrency and how individuals and organizations are leveraging cryptos to build new products and offer new services. But a genuine question holds to the buzz of NFTs […]

How Crypto Investment Products Can Make Global Adoption a Success 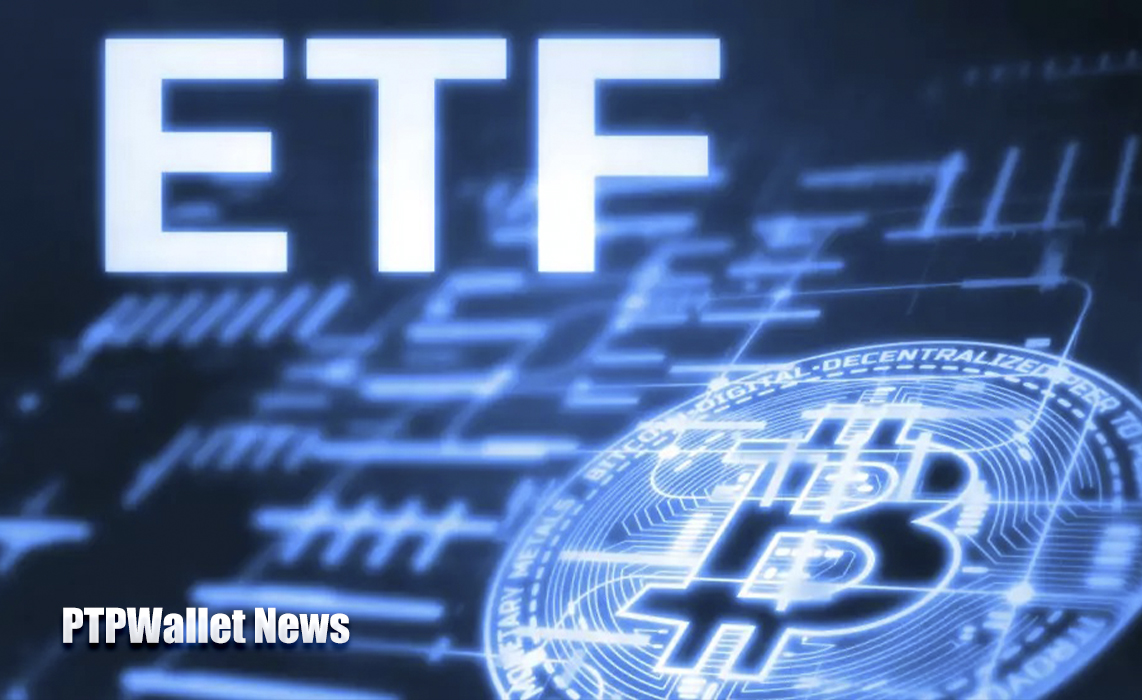 This year witnessed the launch of a cryptocurrency investment product. It happened in October in the United States. The launch of the Bitcoin futures exchange-traded fund (ETF) paved the way for many cryptocurrency product investments. As a result, the market is experiencing the launch of new products as time unfolds. Based on trading volume, it […] 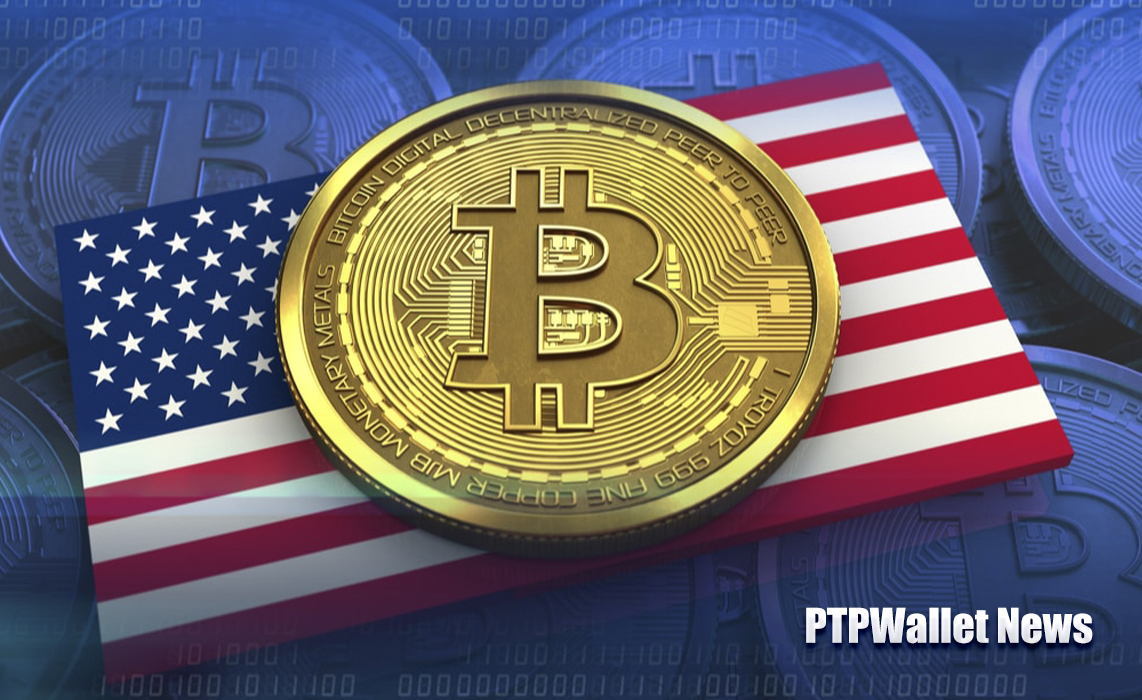 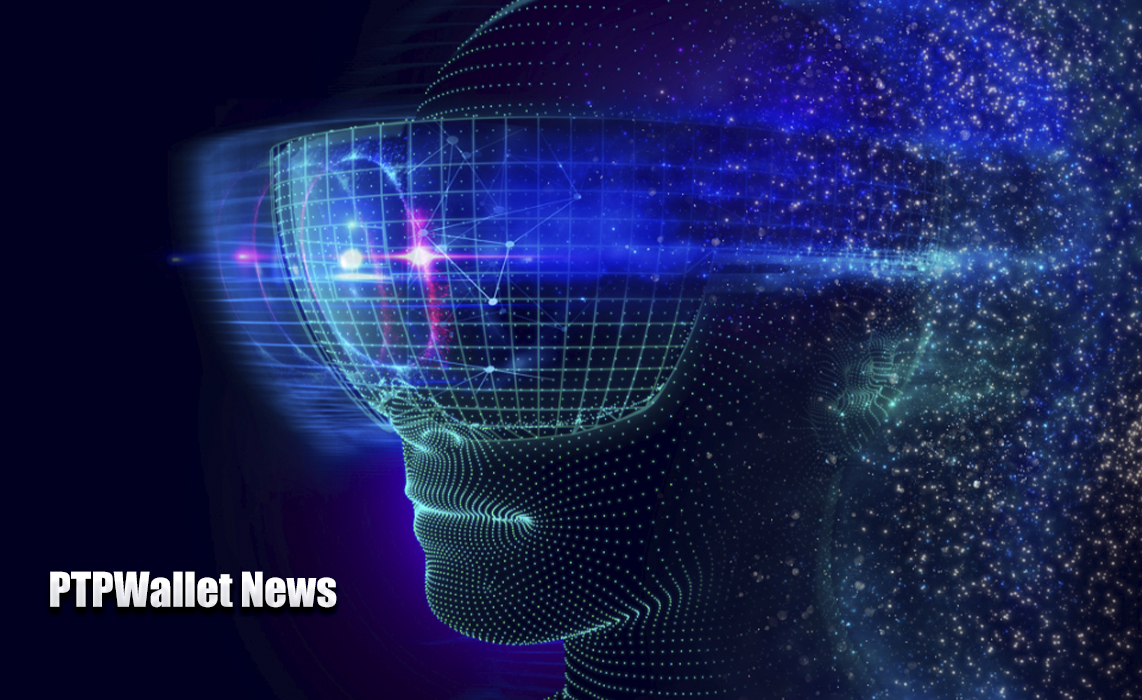 The metaverse is a burgeoning sector in the crypto space and the virtual world. It stands at the forefront of crypto enthusiasts and gamers’ attention following Facebook’s rebranding to Meta. The prices of metaverse coins skyrocketed as a result. Between early 2020 and 2021, metaverse projects have gained ten times active user traction.  In November […]

What is Sandbox (LAND)? Why is Virtual Land in Metaverse Trending? 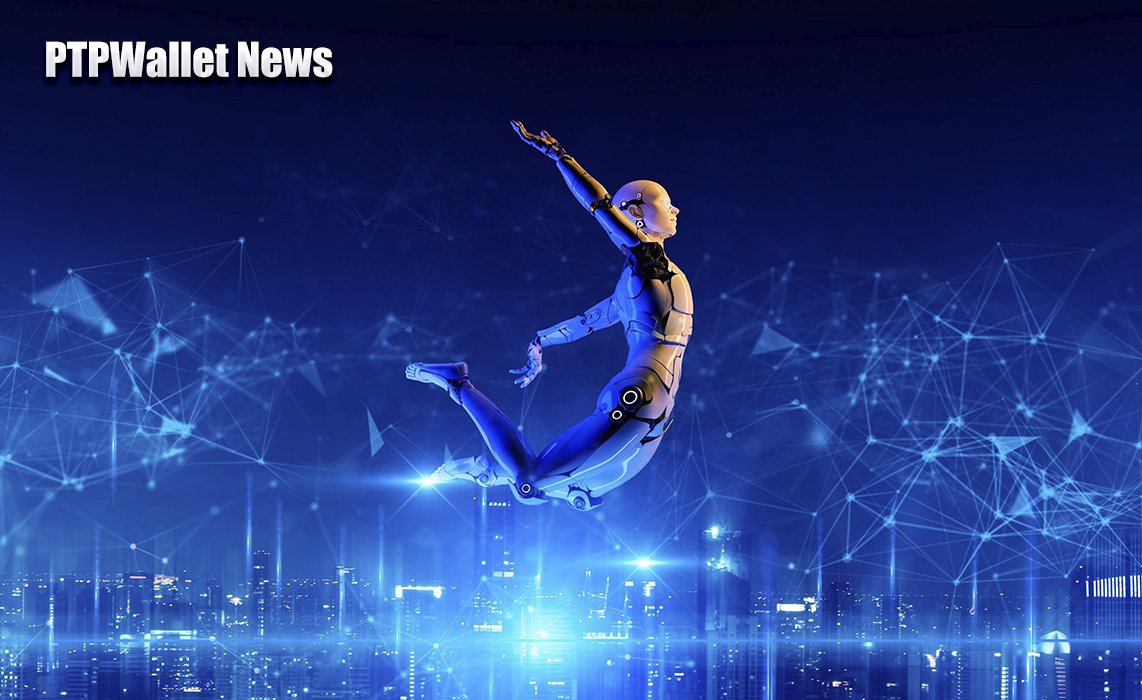 The Sandbox is a play-to-earn game that utilizes blockchain, DeFi, and NFTs to allow players to design and build their games and digital assets and customize them. After the debut of SAND Alpha and the incorporation of the 3D metaverse, the Sandbox (SAND) has seen a significant increase in on-chain action. Also, the blockchain-based platform […] 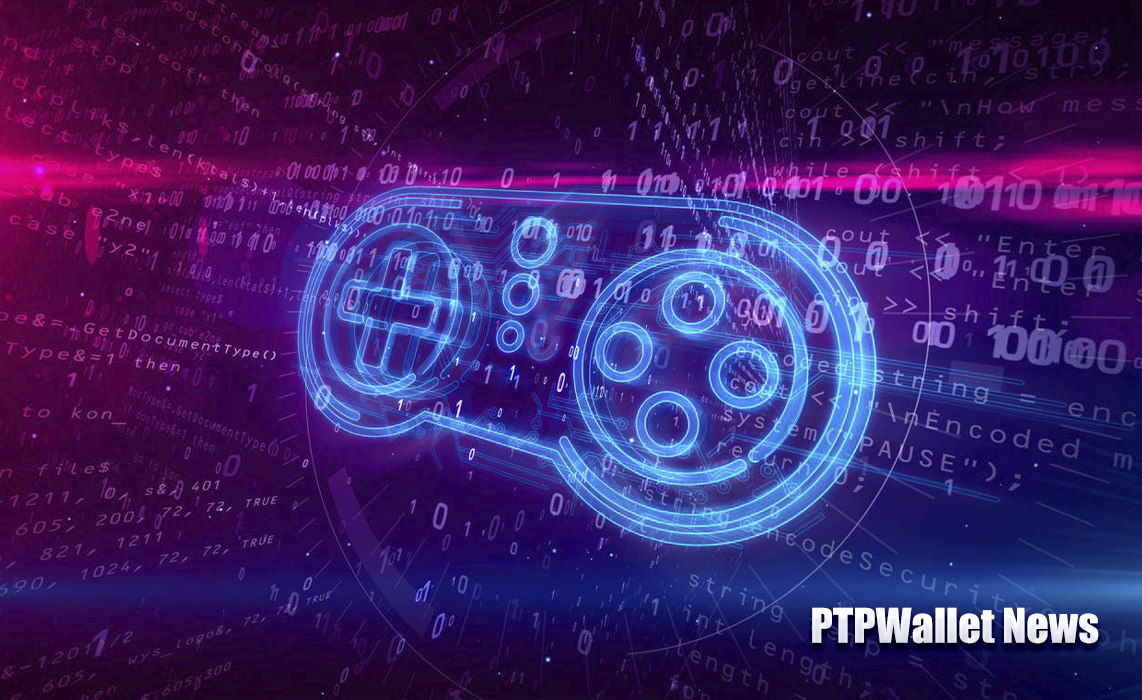 The growth rate for E-sports is enormous, and the utilization of blockchain technology has resulted in innovations. Blockchain gaming is revolutionizing how gamers interact with games. Additionally, DAOs are developing new models for collaboration and economic engagement. In-game assets have been a part of video games for a while. From items such as coins and […] 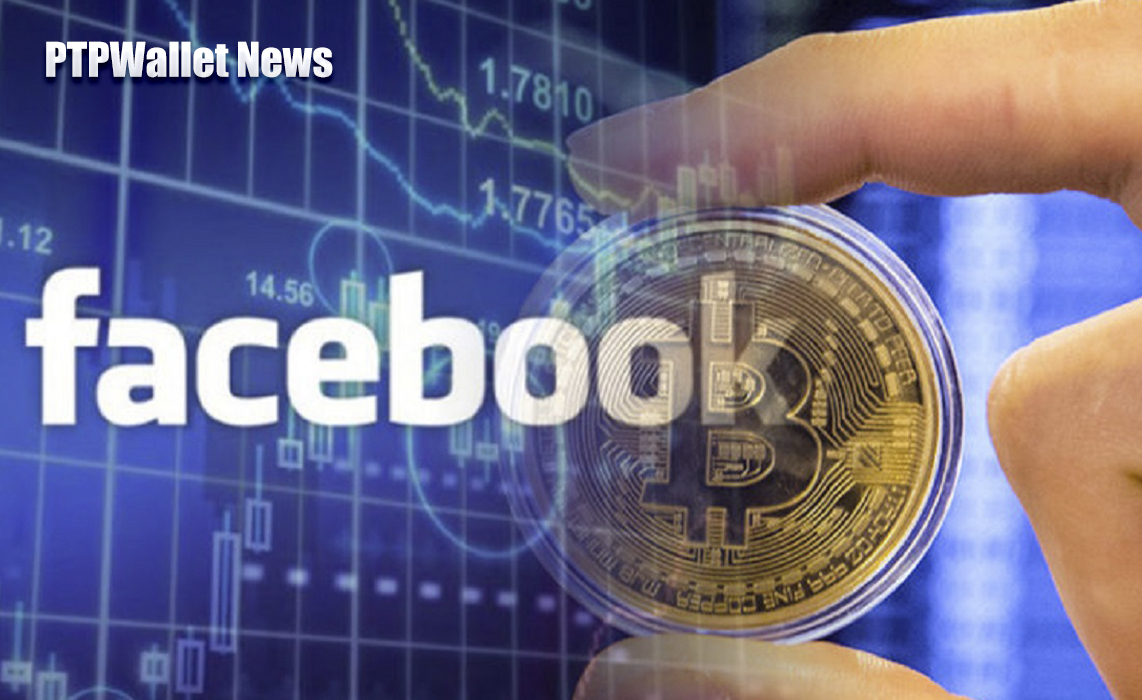 Facebook has walked back on its decision to ban crypto advertisement on its platform. Meta, Facebook’s mother company, unveiled this news on December 1, noting that this decision comes after expanding the number of regulatory licenses it accepts. Reportedly, this change of heart comes as the firm believes the crypto space has continued maturing and […]

What is Lotto (LOTTO)? 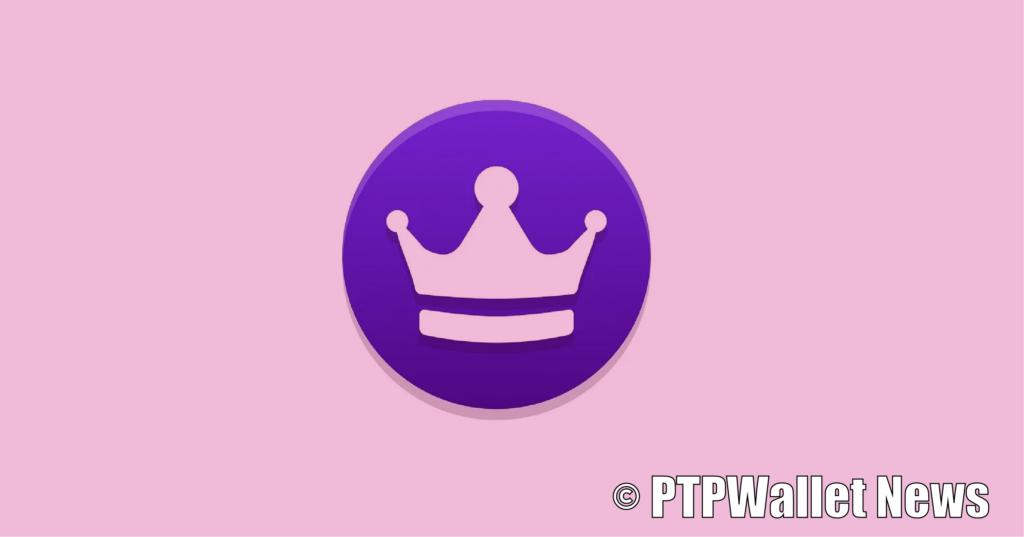 Lotto is a Defi blockchain-based solution that combines the traditional elements of lotteries with the innovative power of cryptocurrency technology. Over time, the Lotto platform has secured its place in the list of available cryptocurrencies because it provides an avenue for its holders to enter into the lottery draw daily. Lotto is the first of […] 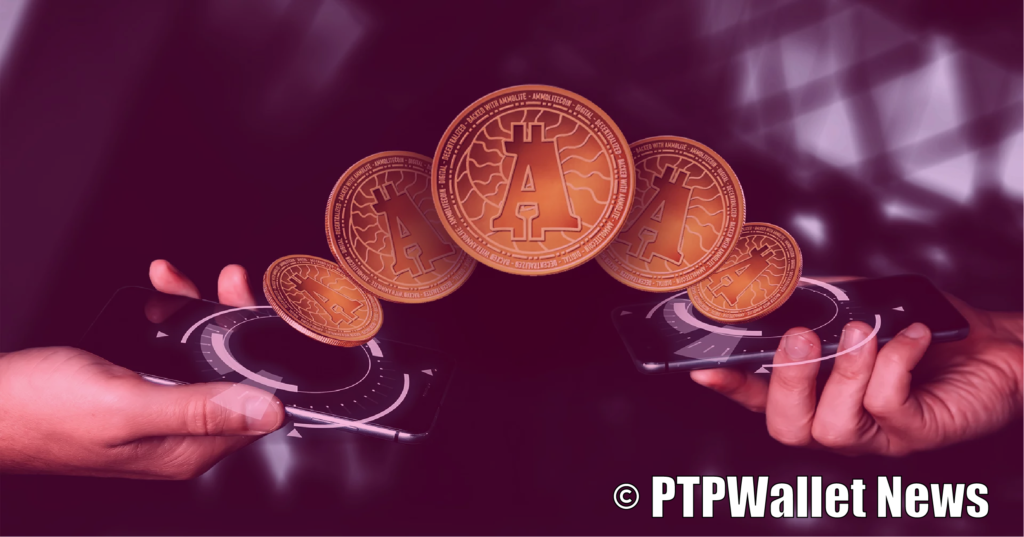 Meet Web 3.0: The Revolution of the Internet 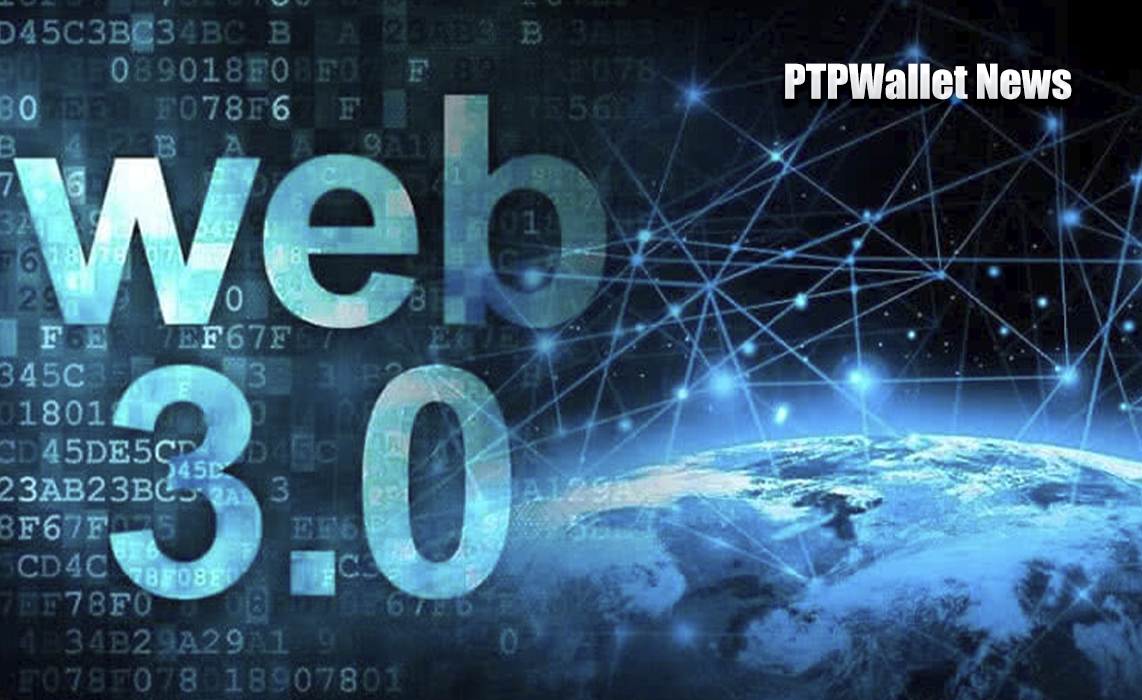 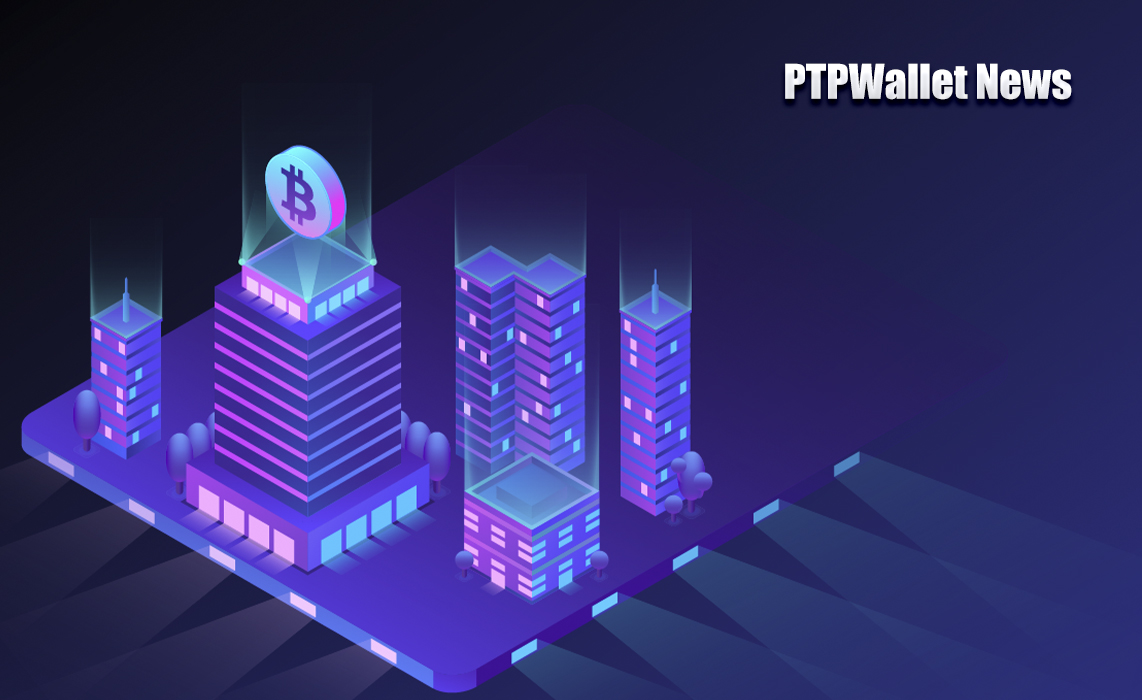 The year 2021 has enabled the crypto industry to flex market muscles and create new trends while there is an ongoing global adoption. Amidst all these, the market hit a recent capitalization of three trillion dollars. Although this happened over a short while as the crypto market is relatively known not to have stability because […] 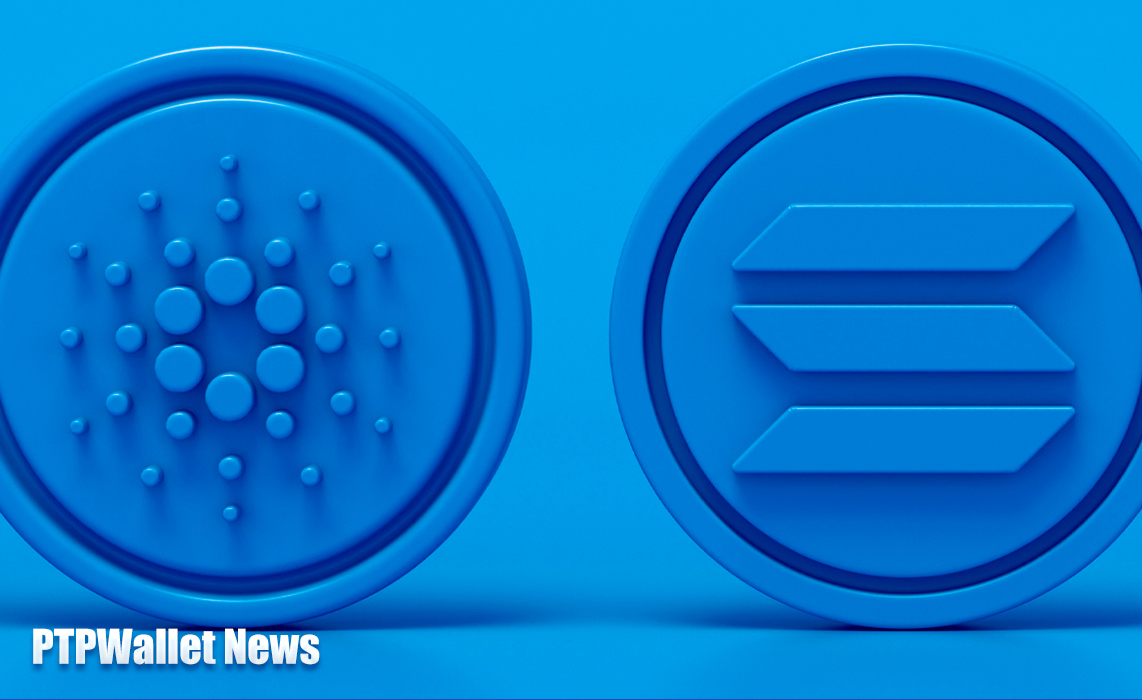 The association of “digital ownership” to virtually anything is experiencing a hike in adoption as the exploding tokenization of securities and valuables happens each day. Although the concept and existence of non-fungible tokens (NFTs) have been in place, they didn’t gain popularity until last year. The Q3 of 2021 came with more than $10,000,000,000 NFT […] 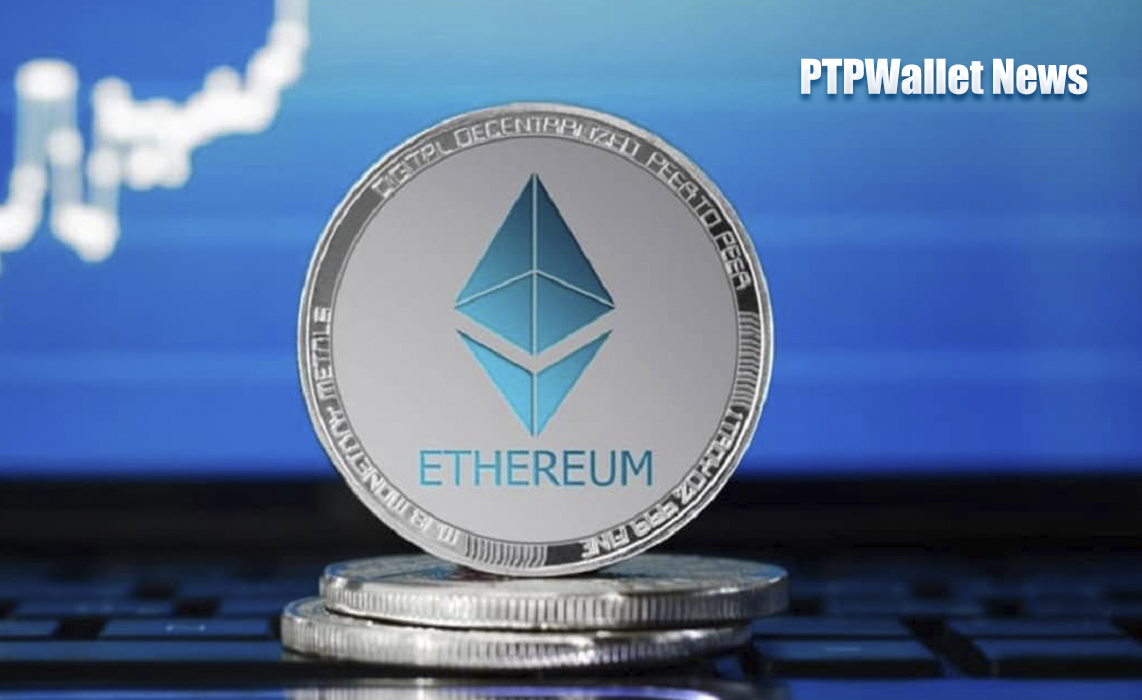 Over the years, the Ethereum community has been working around the clock to successfully incorporate the proof-of-stake (PoS) mechanism on the mainnet. This is an effort to replace the proof-of-work (PoW) algorithm, which has been the foundation of this blockchain network since its inception. This realization of the incorporation is drawing nearer, and it will […] 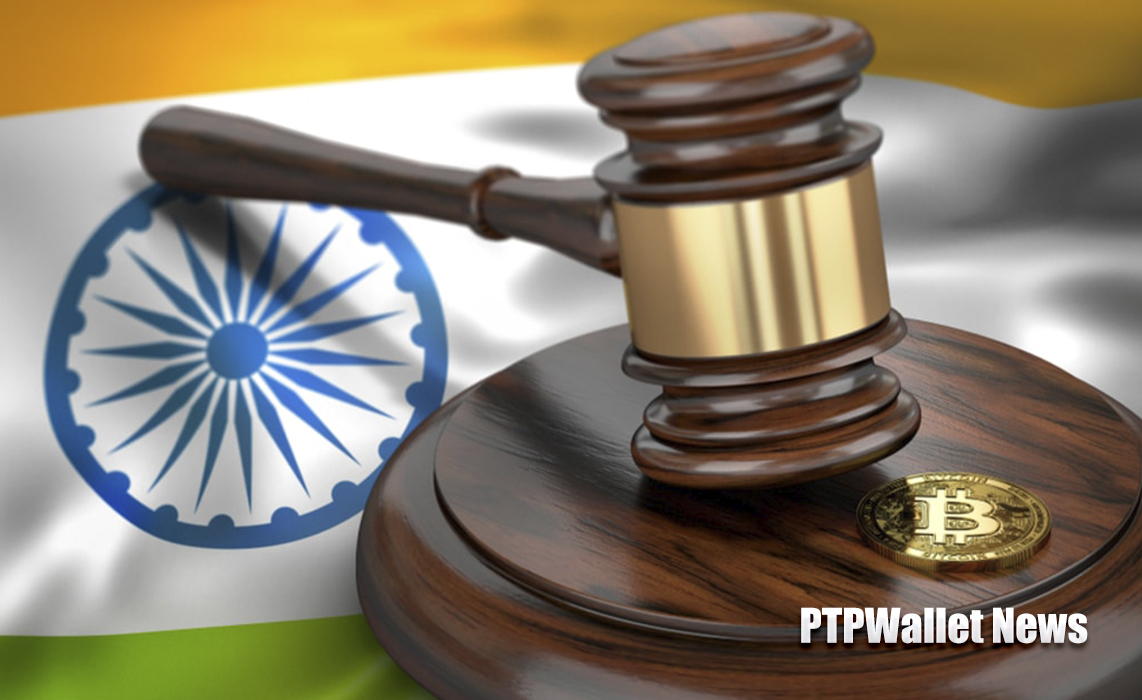 India is back at it with crypto after its government said it would introduce a new bill to regulate digital currencies in the Winter session of Parliament. A report unveiled this news on November 24, noting that this bill will effectively call for the banning of most private cryptocurrencies. However, the bill will exempt specific […]

What are KYC and AML? Why are they Relevant for Digital Assets? 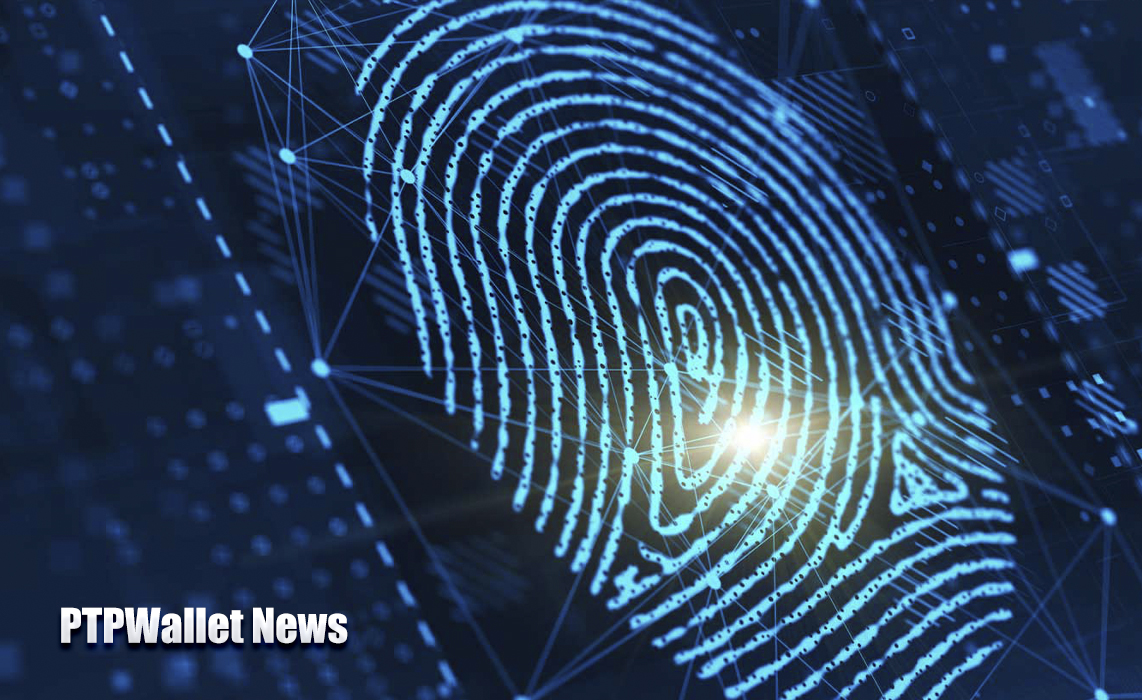 Banks and other financial services providers use KYC (Know Your Customer) and AML (Anti-Money Laundering) procedures to combat fraud, money laundering, and terrorist financing. These concepts have been around for a while and initially supported banks and financial institutions.  However, with the emergence of digital assets like Bitcoin, these rules are also being applied to […]