4 Crypto Adoption Expectations to Play Out in 2022 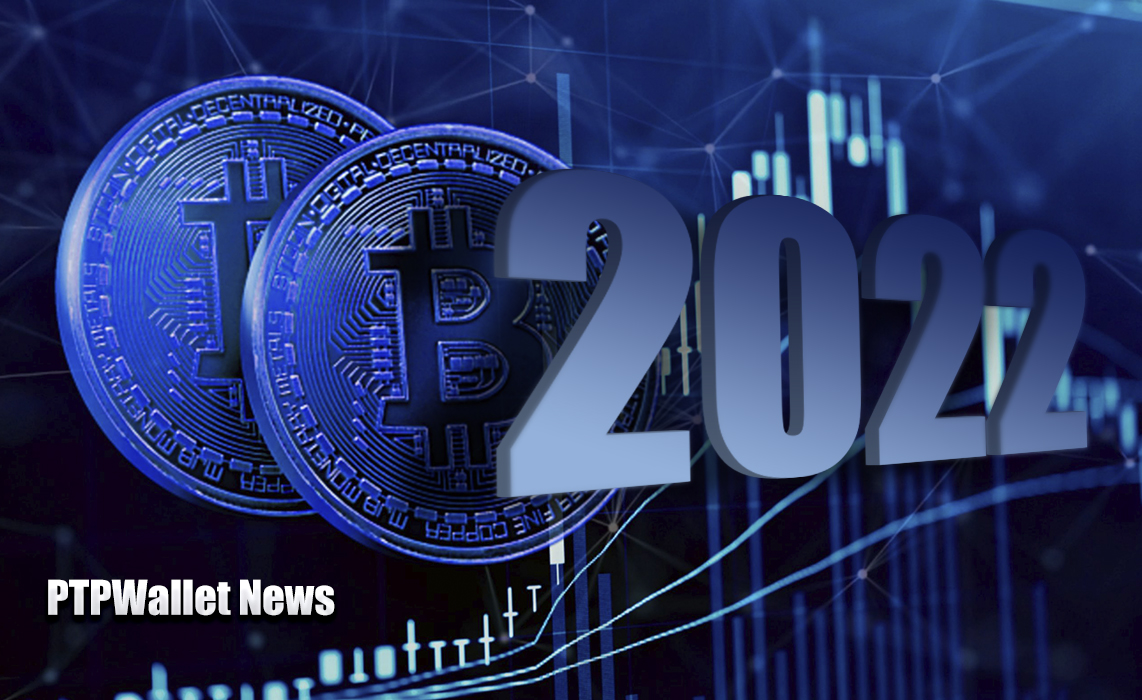 There has been a lot of dramas in the crypto space in 2021. We are witnessing another year’s end where most cryptos have a firm ride on the bullish line. We witnessed different cryptocurrencies such as Bitcoin (BTC) and Ethereum (ETH) reaching a new set of all-time highs. But there is an important question we […] 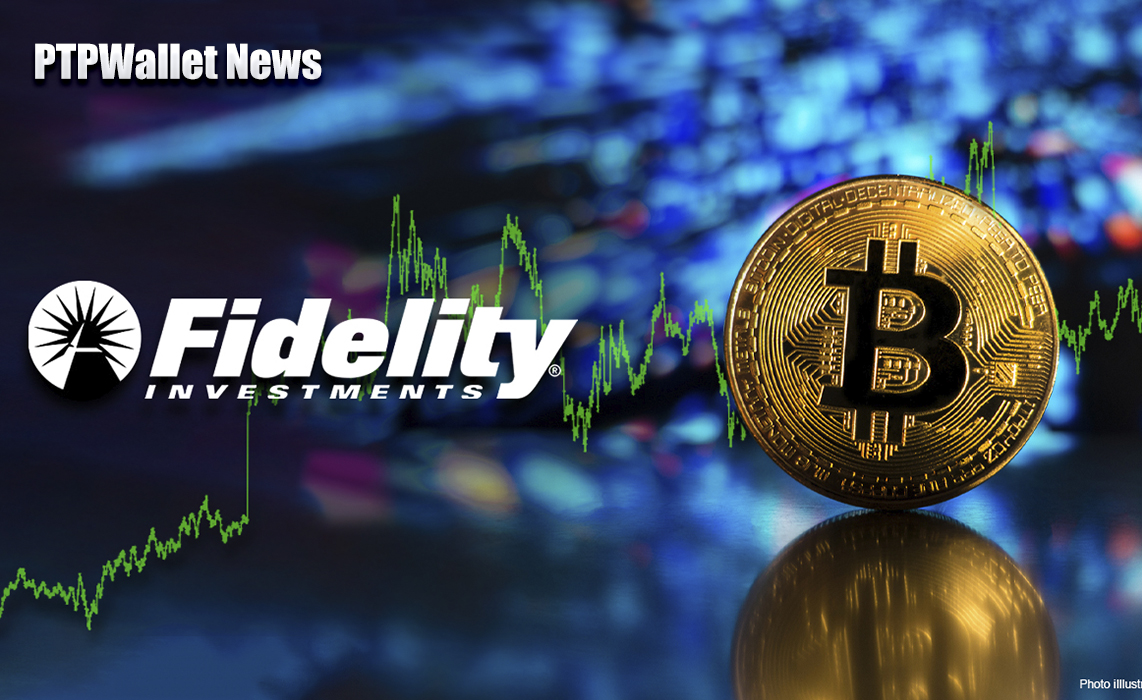 What is Hedera Hashgraph (HBAR)? 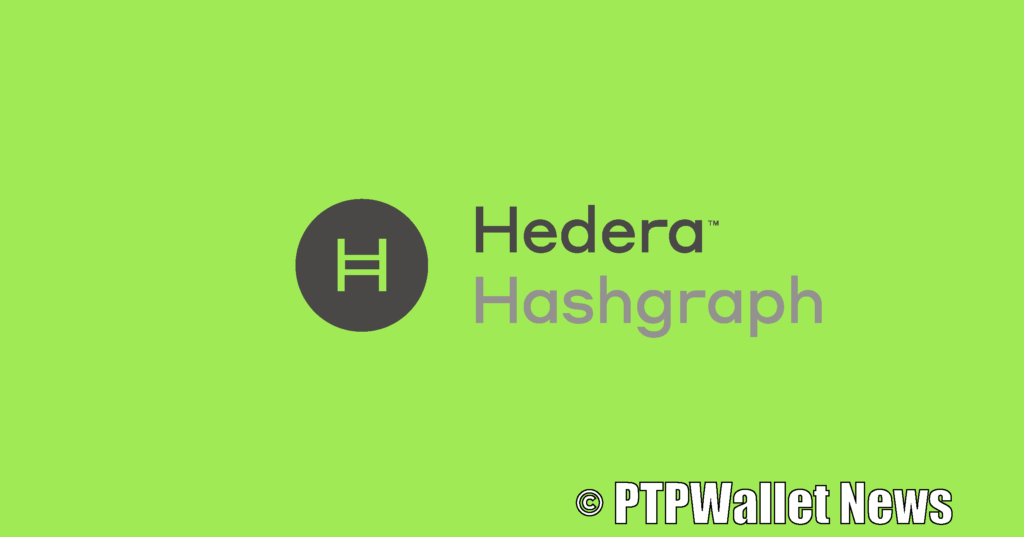 Hedera Hashgraph is a public blockchain platform that facilitates the building of powerful decentralized apps for both individuals and organizations. According to its design protocol, it eliminates most of the inefficiency imposed on its predecessors in the world of blockchains, such as instability and slow execution time. By definition, the creators of the Hedra Hashgraph […]

What is Helium (HNT)? 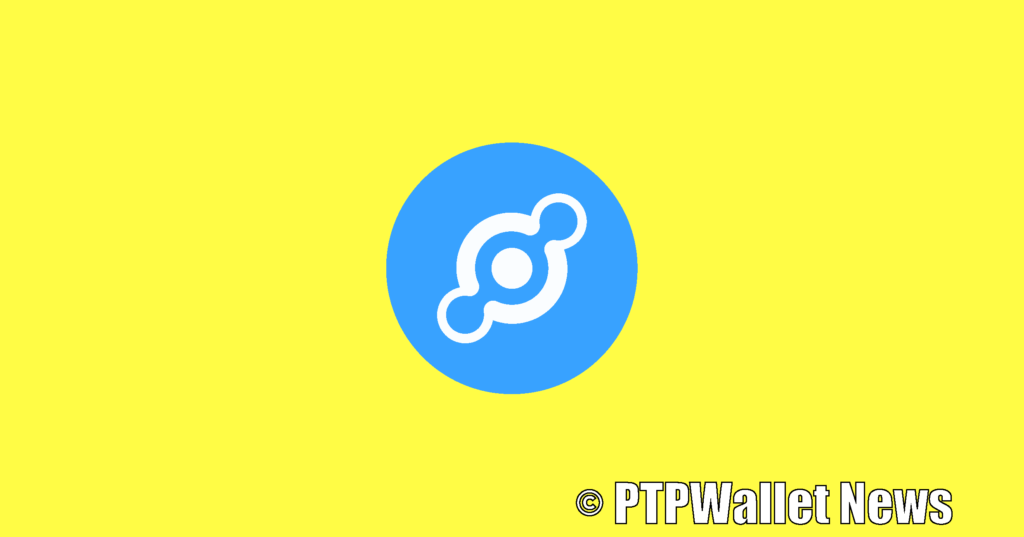 The Helium system is a decentralized platform powered by blockchain for the Internet of Things devices. Helium’s minnet was launched in 2019 with wireless devices that are low-powered to communicate with one another, as well as send data across its network of nodes. On the platform, the nodes come in a form called Hotspots which […]

What is Revain (Rev)? 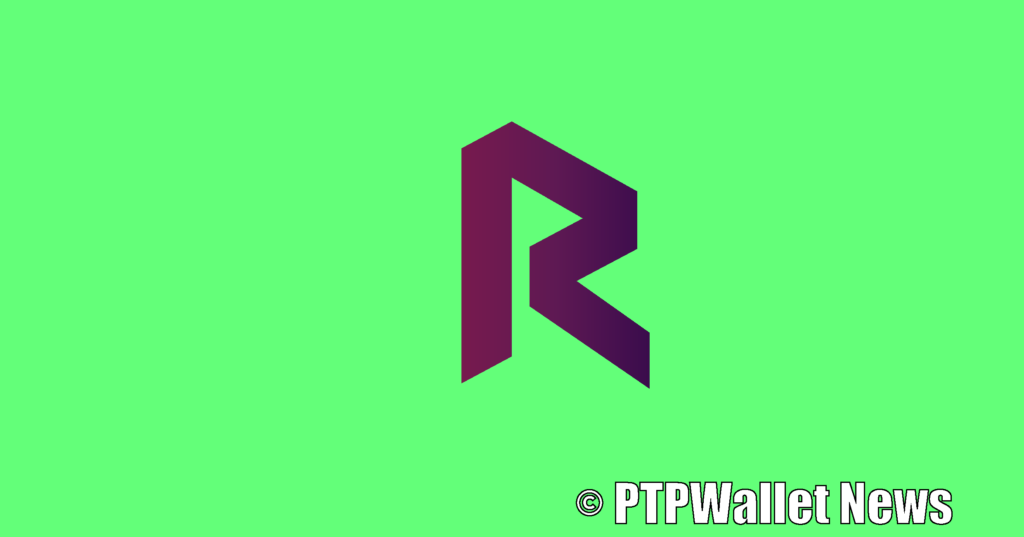 Revain is a virtual blockchain-based platform that is used for token reviews, and also allows developers to get feedback on their executed projects on the Ethereum network. It also has a protocol system that incentives the provision of high-quality reviews by the authors. The Revain network was the first system that provided a combination of […]

What is Telcoin (TEL)? 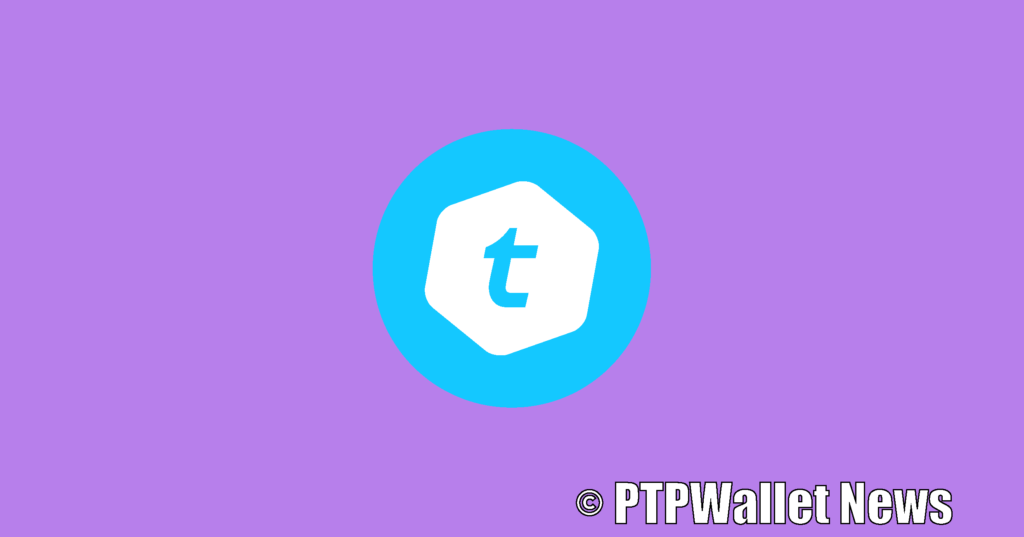 Telcoin is a new cryptocurrency based on the Ethereum blockchain that will be distributed by your national Telcoin operator and made available to everyone, anytime, anywhere. It is the ﬁrst cryptocurrency to harness the synergies between the reach of mobile Telcoin providers and the fast, borderless, and decentralized nature of blockchain technology. Since it is […]