What is Rarible (RARI)? 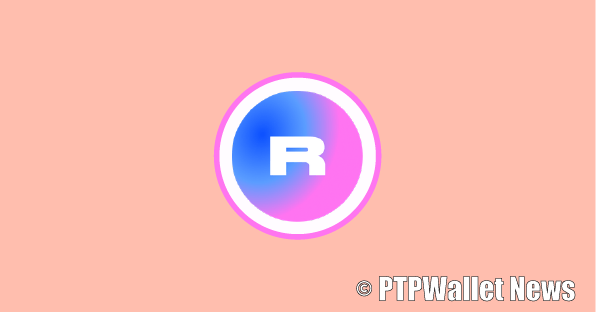 Rarible is an Ethereum-based platform that facilitates the creation, sale, and purchase of ownership rights to digital works of art via non-fungible tokens (NFTs). Unique crypto assets called NFTs are used to represent distinctive goods like collectibles and original works of art. Because it is a multichain marketplace, NFTs can be purchased, created, and sold […]

What is Linear Finance (LINA)? 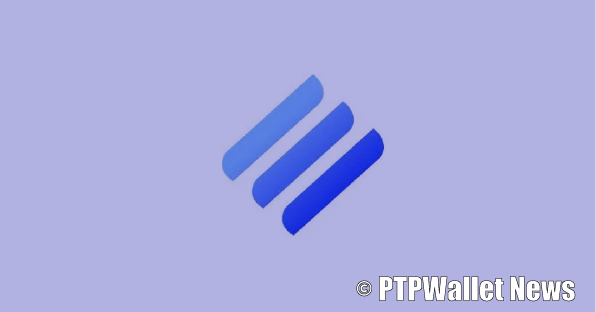 What is IDEX (IDEX)? 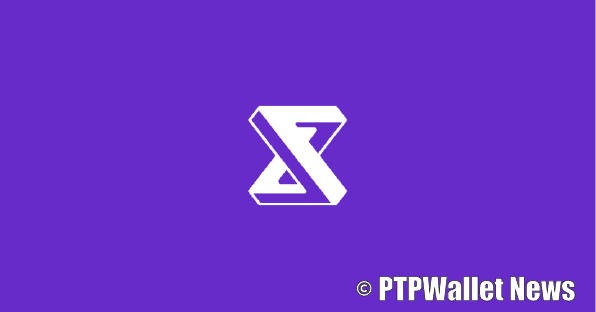 IDEX is the first Hybrid Liquidity DEX, combining a high-performance order book and matching engine with Automated Market Making (AMM). The platform blends the best of centralized and decentralized exchanges, with the performance and features of a traditional order book and the security and liquidity of an AMM. IDEX allows traders to get the best […] 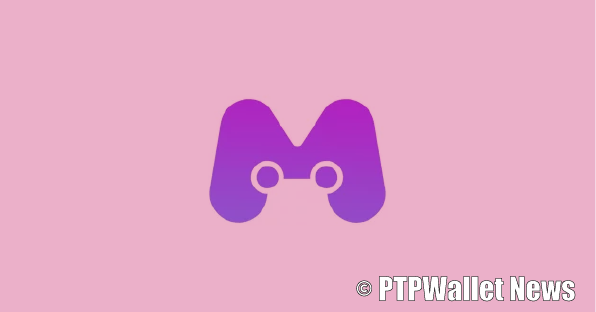 Gaming, as a term, has come a long way in the past few decades since its birth during the 1990s. Not so long ago, the average person associated video games with silly graphics and rudimentary gameplay, only enjoyed by outsiders sitting in dark rooms.  As technological improvements made it possible, the whole concept of video […] 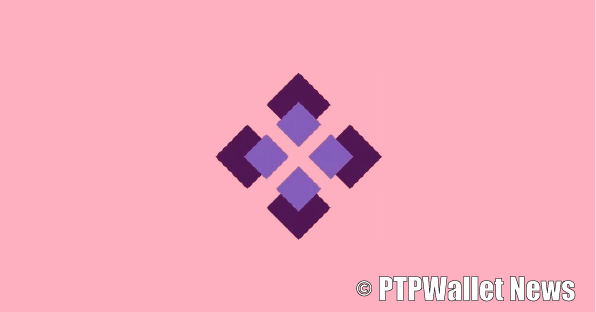 Over the past three years, inter-chain protocols that facilitate sharing of information and the execution of smart contracts across blockchains have emerged. The blockchain industry is also in dire need of middleware, tools, and frameworks that developers can plug into easily to build blockchains and decentralized applications more efficiently; then came RioDeFi. RioDeFi is a […]

What is Lil floki (LILFLOKI)? 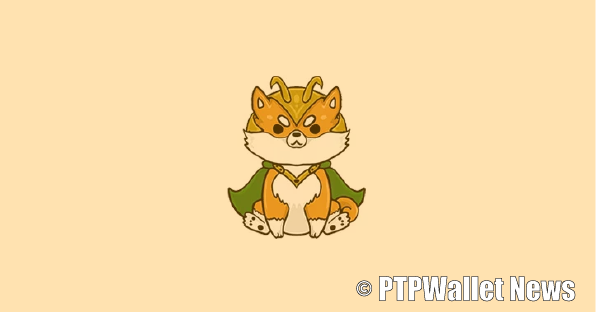 Lil floki is a Binance smart chain (BSC) token named after Elon musk’s Shiba Inu puppy, Floki. It is a cryptocurrency project that focuses on donating to New Zealand dog shelters while also giving auto-BNB-rewards to token-holders. This project’s founders intend to take advantage of Elon musk’s influence in the crypto space, they believe each […]

What is Kryptomon (KMON)? 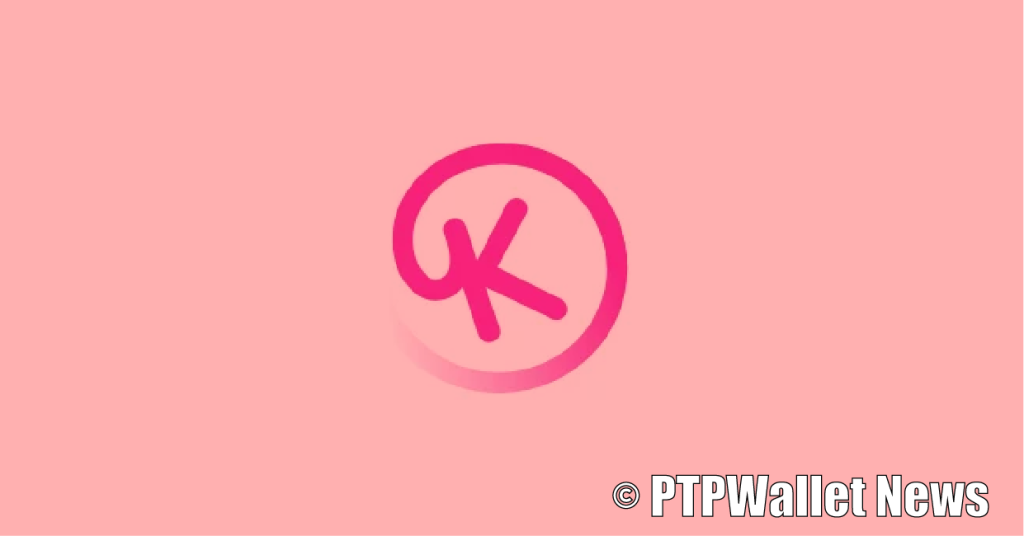 While GameFi and NFTs are certainly gaining traction in the Crypto space today, there is a huge gap in the market. NFTs like CryptoKitties are static and don’t do anything besides being a store of value. While there’s nothing inherently wrong with that (gold bars are much the same), NFTs could be so much more. […] 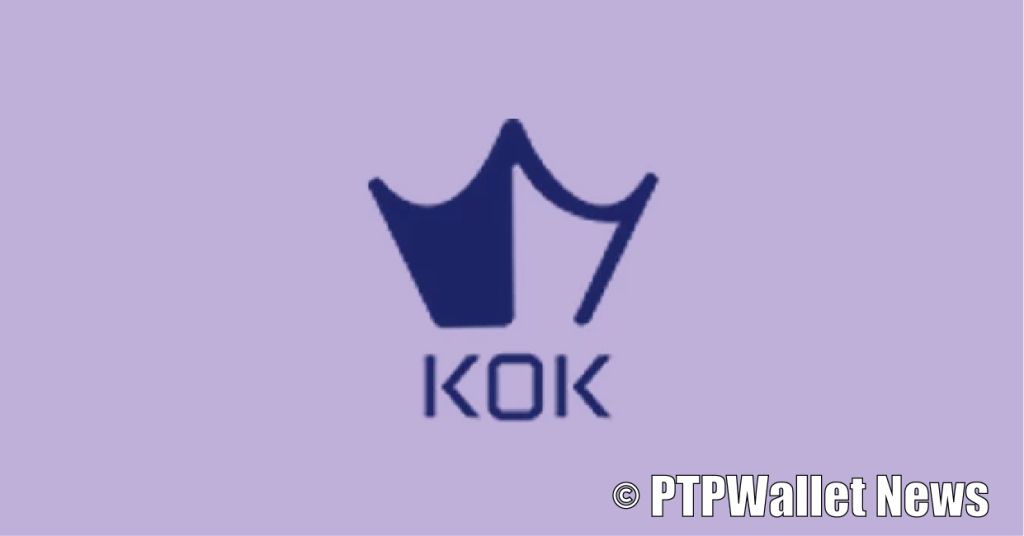 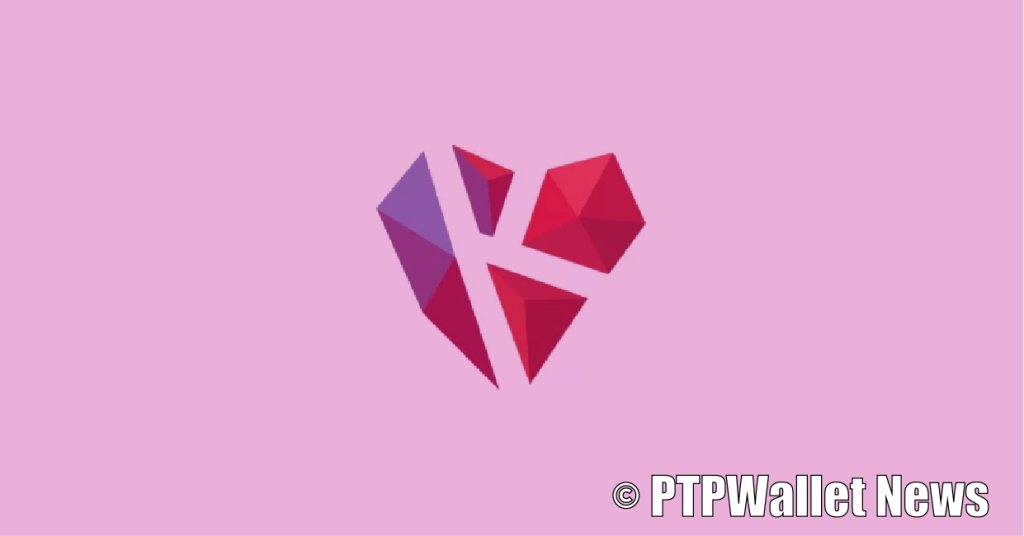 Kardiachain is a decentralized blockchain platform that is interoperable and self-optimized. The mass adoption of blockchain technology is due to the level of transparency and decentralization it offers. Smart contracts on blockchains are programs that automatically carry out actions according to the terms of a contract or an agreement. They run when predetermined conditions are […]

What is IOTEX (IOTEX)? 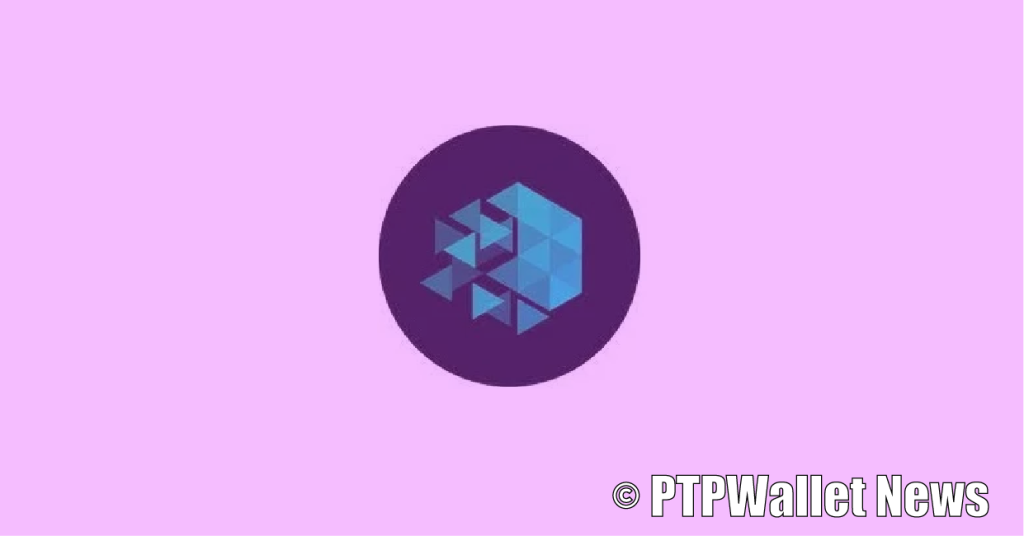 Many people are focused on DeFi projects right now because they see finance as a huge industry — finance is a multi-trillion dollar industry, but so is IoT! IoT is growing at a much faster rate than most industries. Today, there are 25 billion IoT devices around the world and there will be 100 billion […] 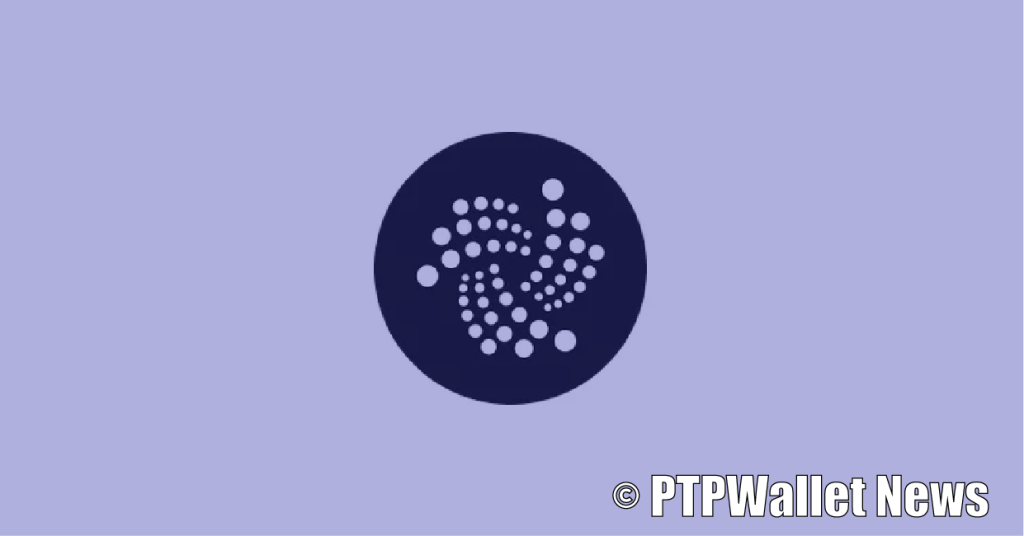 IOTA is an open-source, scalable, and decentralized distributed ledger designed to handle transactions and exchange value on the Internet of Things (IoT). It is built on a distributed ledger technology that uses the structure of a Directed Acyclic Graph(DAG), a model which provides many of the advantages of blockchain while still providing a solution to […]

What is Hoge Finance (HOGE)? 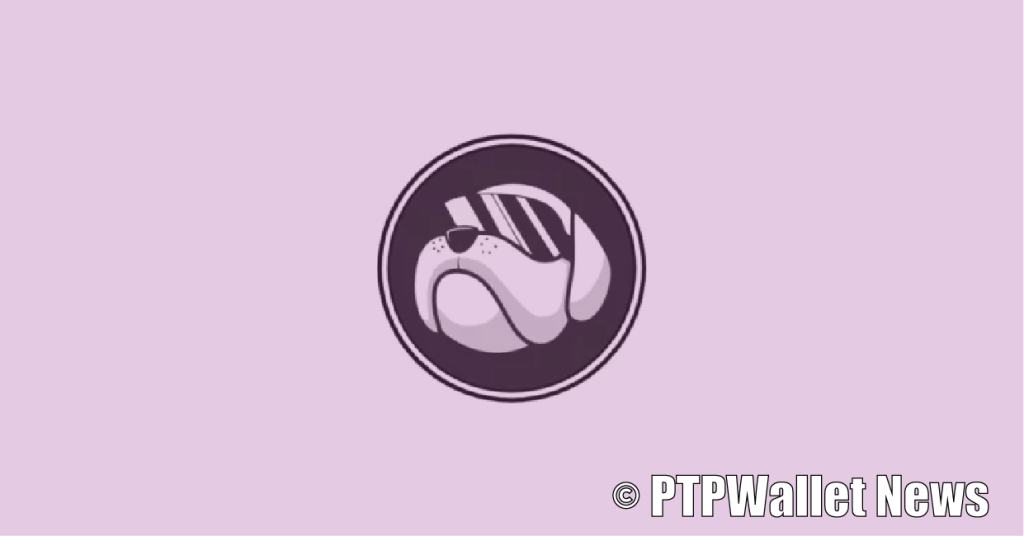 HOGE is an ERC20 token on the Ethereum blockchain. It is a meme token that combines meme and frictionless yield farming. In every buy and sell there is a token burn and HOGE holders get a share of the transaction as a reward. In addition, there is a 2% tax on every transaction, and one-half […]

What is Immutable X (IMX)? 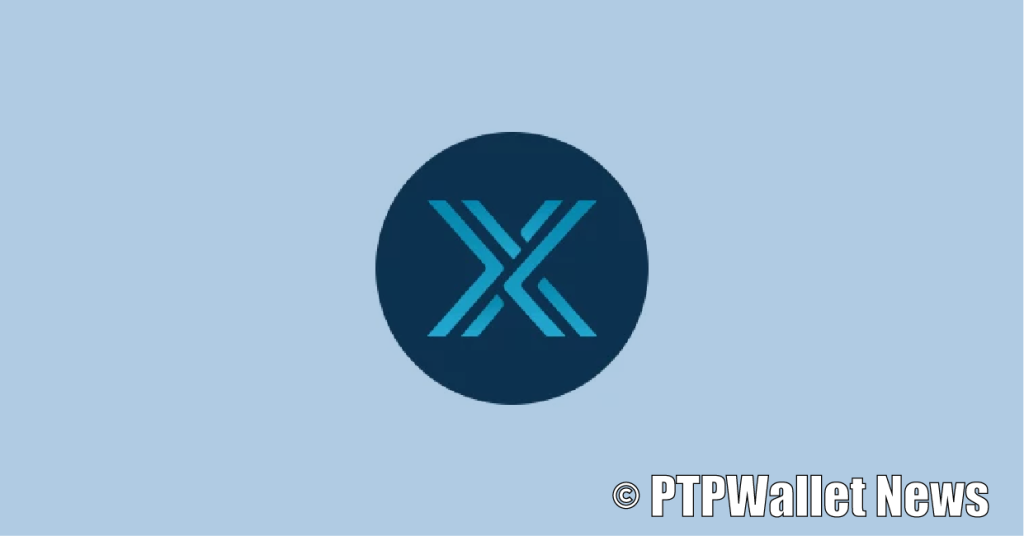 Immutable X is a layer-2 blockchain project aiming to provide a scaling solution for NFTs and other projects on the Ethereum network. It focuses on improving transaction speed, scalability, and illiquidity of blockchain projects while providing all users with the best user experience. What is the issue with the current blockchain? Blockchain networks such as […]

What is Highstreet (HIGH)? 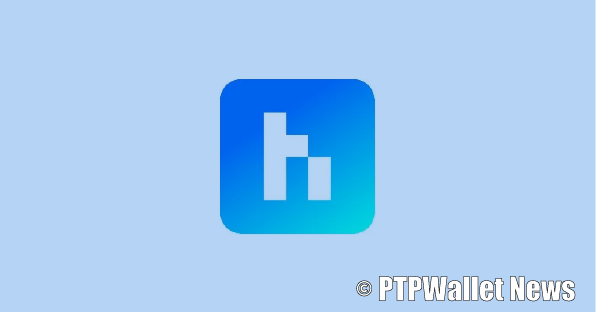 With the rise in popularity of NFTs, many brands are further tapping into the on-chain industry — Adidas with their very own Bored Ape, and even Harvey Nichols with their NFT drops. It is without a doubt that the future of retail and commerce is entertainment. However brands are not equipped to build and develop […]

What is Hifi Finance (MFT)? 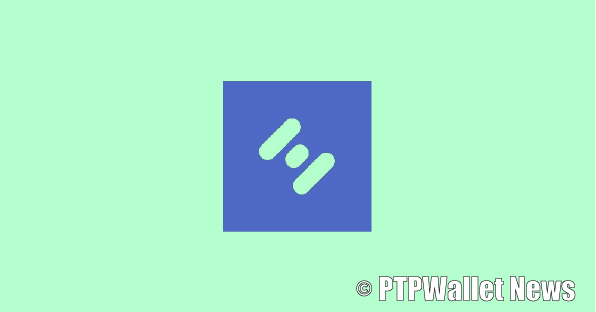 Hifi protocol is a decentralized platform that allows users to borrow assets against their crypto. Formerly known as Mainframe, HiFi aims to address the much-needed area of borrowing and lending lacking in the DeFi ecosystem. It incorporates the bond-like structure in traditional finance in its design, settling on-chain agreements on a future date. Hifi native […]

What is Hegic (HEGIC)? 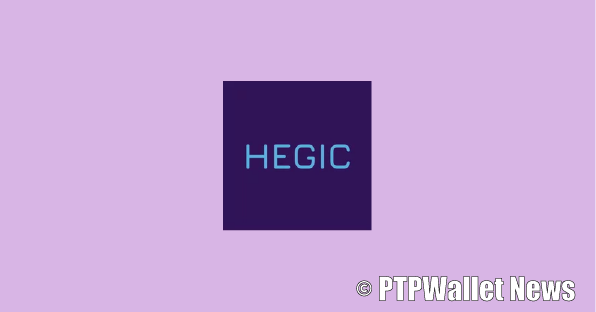 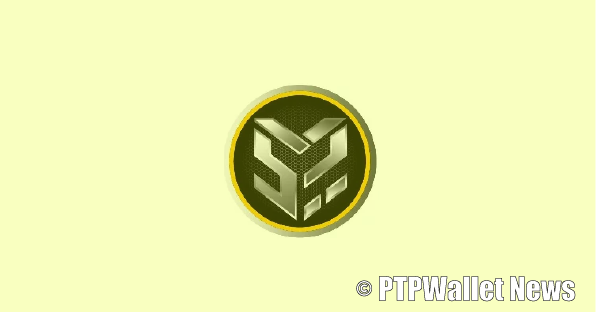 Metastrike is a blockchain-based role-play shooting game with a collection of weapons for the player to equip, upgrade their level to complete a mission and earn NFT and tokens. Players can have a gun collection, build maps to fight on, and steal NFT from other players. It is a first-person shooter project that can be […] 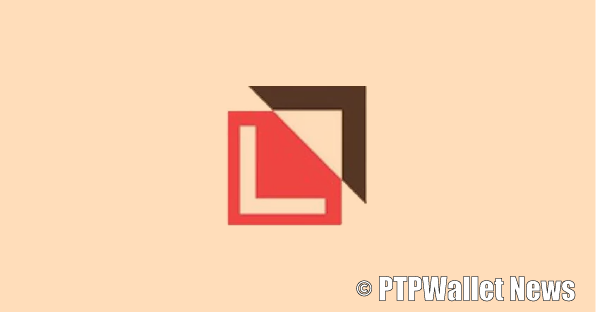 LPN TOKEN is a financial revolution all set to change the way users transact. This Ethereum Blockchain-based multi-utility cryptocurrency is the initiative of Luxurious Pro Network Token Group. The group is an undisputed leader in the domain of luxurious transportation and forex trading.  The initiative has successfully received funding from many multibillionaire investors from all […] 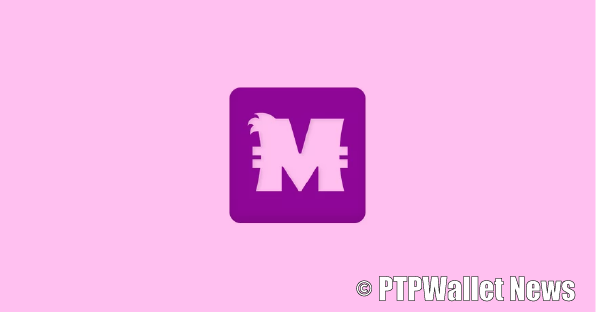 Mafagafo is an NFT game based on different tournaments. Each one has its economy, gameplay style, reward system, and objectives. It is aimed at those looking to combine fun, skill, and profitability, all at the same time. It is an online multiplayer game to please the public through the presentation of several maps, the multiplicity […]

What is Marlin (POND)? 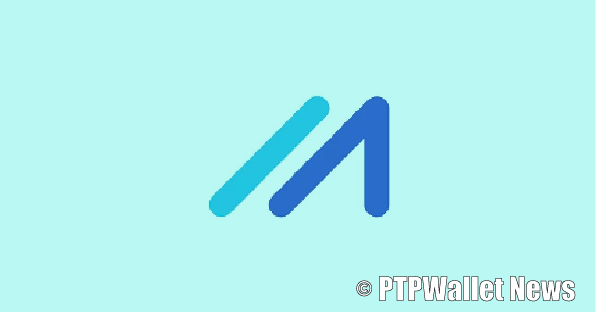 Marlin protocol is a layer-0, open-source decentralized application network designed to facilitate DeFi and Web 3.0. It is essentially a smart contract platform that aims to fulfill the promises of decentralization, scalability, and security. Marlin is maintained by nodes in the network called “Metanodes.” Metanodes make use of the delegated proof-of-stake consensus mechanism to maintain […]