What is Algorand (ALGO)? 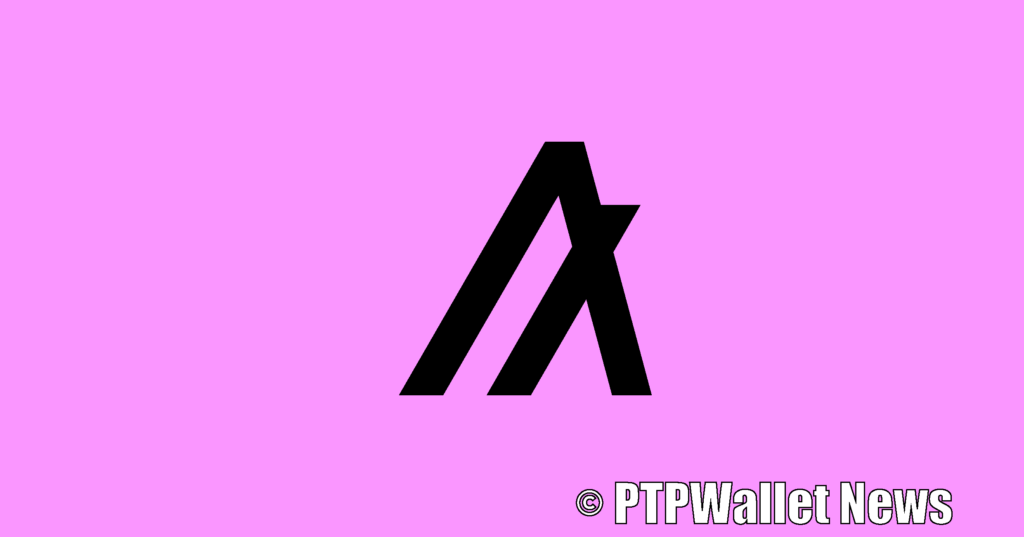 Algorand is a decentralized network that has its basis on the blockchain system which supports a variety of applications with its self-sustaining protocol. The protocols used by the Algorand ecosystem provide security, scalability, and efficiency for the delivery of real-world applications. Algorand is one of the new generations of cryptocurrencies that are currently making waves […]

What is Bitcoin SV (BSV)? 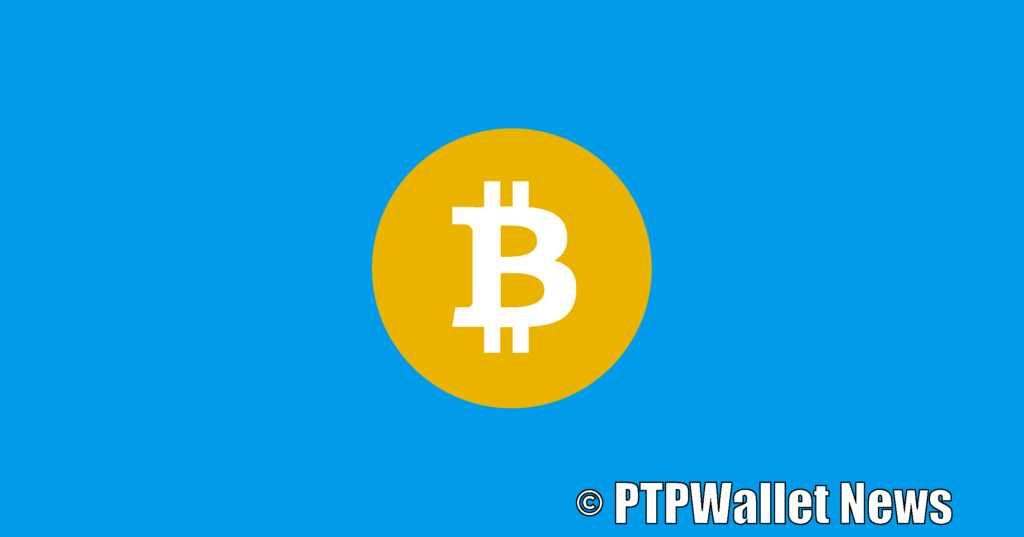 Bitcoin SV, which SV stands for Satoshi Vision is a splinter currency of a Bitcoin network fork known as Bitcoin cash which has its block size determined by the forces of the market, rather than being fixed. The creation of Bitcoin SV is the result of a series of occurrences on the Bitcoin network; such […]

What is Mdex (MDEX)? 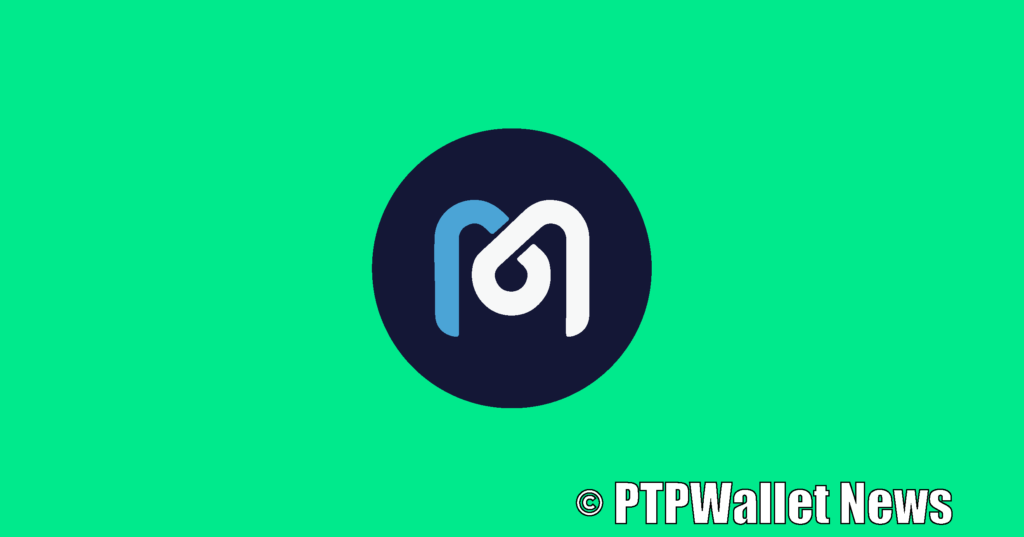 Developed fully for public use on January 6, Mdex is an automatic decentralized exchange-based platform that funds pools. It is a highly innovative Defi project that combines the advantages of DEX and the features of a centralized exchange platform. The great space that allows for imagination and growth of Mdex is based on the flourishing […]

What is Nexo (NEXO)? 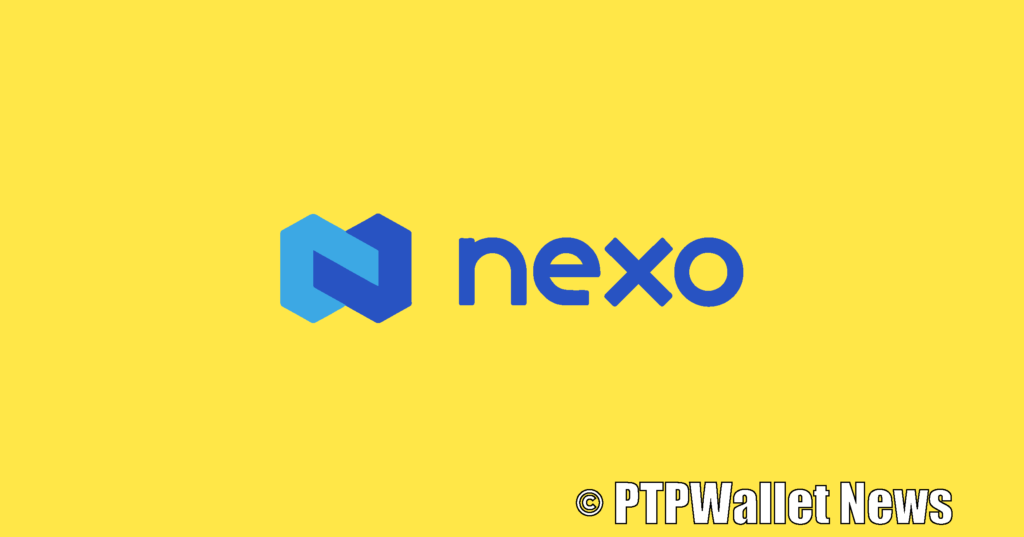 The Nexo network is a dedicated blockchain-based platform that offers participants instant cryptocurrency loans. Although users are required to deposit in specific stable coins such as Ether, Litecoin, and Bitcoin as collateral before getting access to the loan. The system serves as an Avenue for securing liquidity flexibly and automatically and provides other bonuses for […]

What is OmiseGO (OMG)? 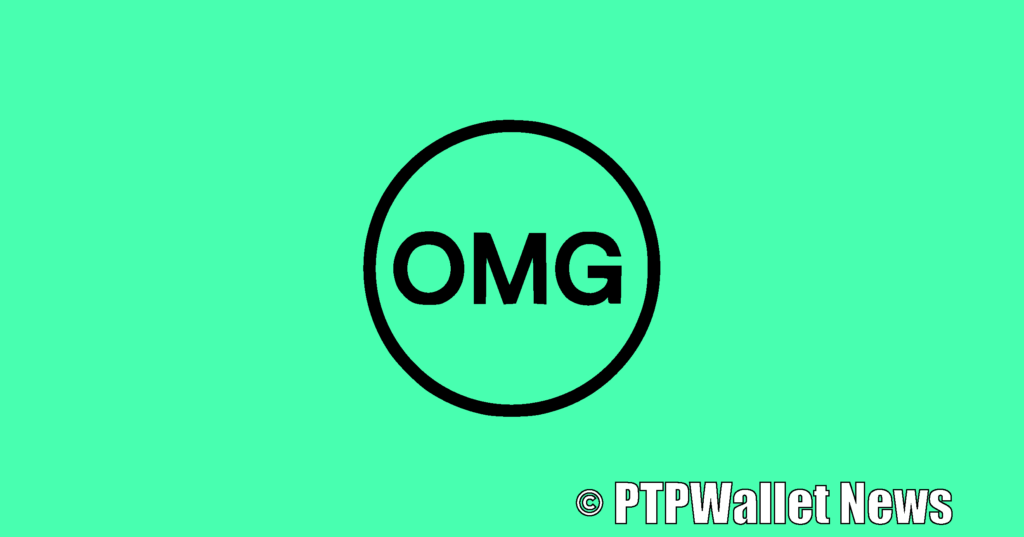 What is Pundi X (PUNDIX)? 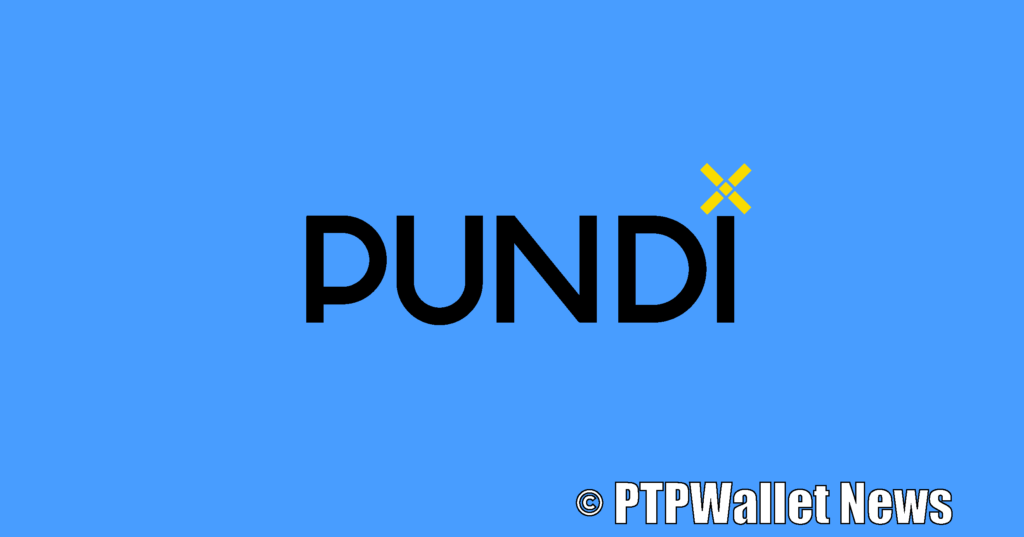 The success of Bitcoin today is no doubt one of the wonders of the world. With millions including it in their investment portfolio, countries adopting it as a form of legal tender, and traditional banks seeking ways to include it in the banking system, this brilliant idea of the anonymous Satoshi is certainly successful. Although […]

What is Qtum (QTUM)? 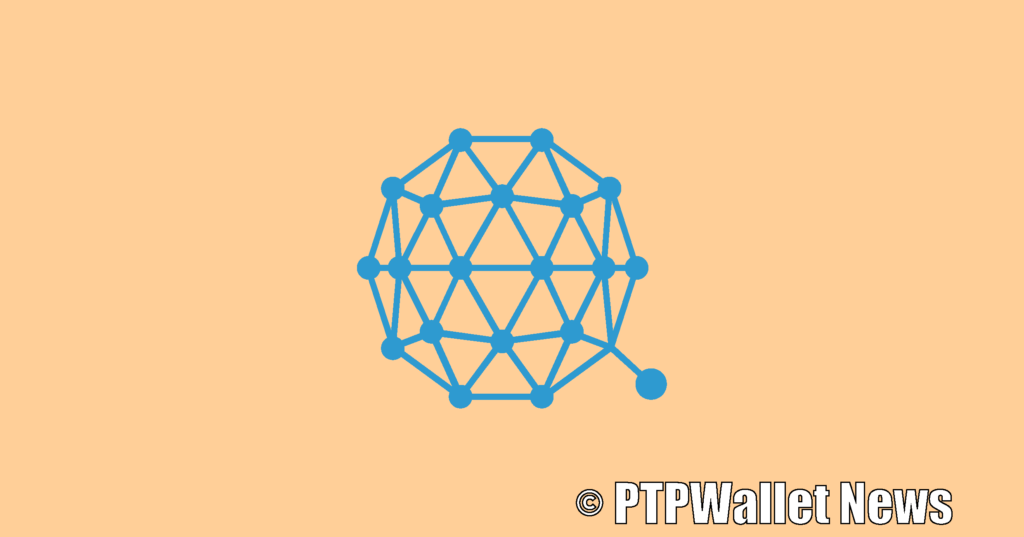 The Qtum network is a decentralized open-source smart contract platform and value transfer protocol that aims to empower and bring together the Bitcoin and Ethereum networks under one chain. The Qtum system, pronounced as quantum, was designed under the UTXO transaction model of the Bitcoin network. However, in the Qtum network, there is an added […]

What is Raydium (RAY)? 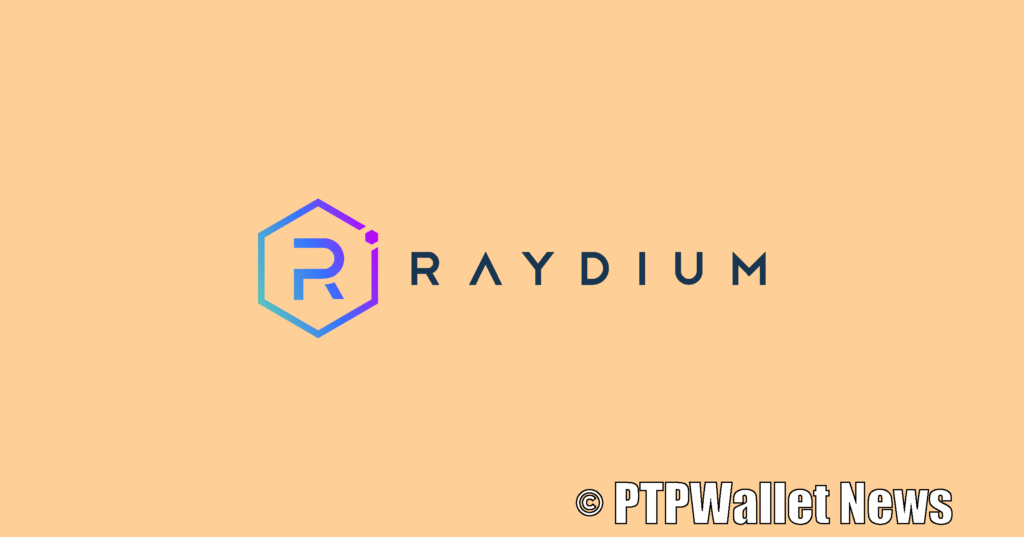 With over 5 billion USD locked in the DeFi world, one cannot undermine its extensive progress. Several projects uprise every day solving one of the drawbacks of the existing development, whilst leaving behind another drawback. With the Ethereum Blockchain housing over 100 developments, one cannot overlook the impediment it has caused to the users. From […] 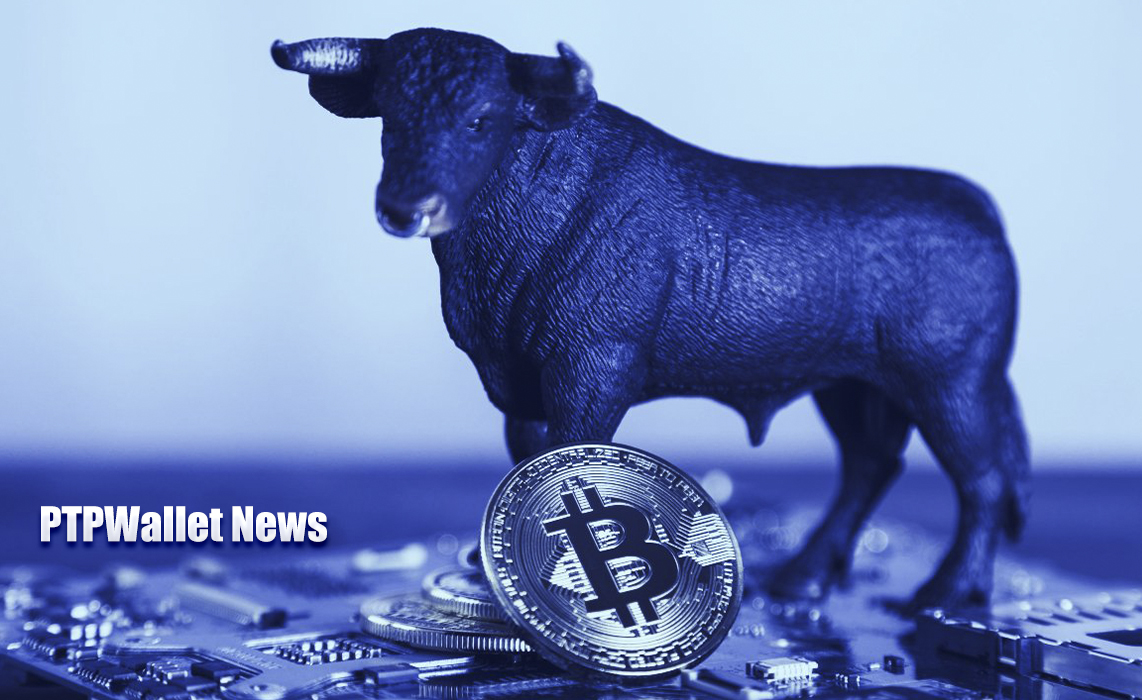 Despite the Bitcoin (BTC) price ending with more than $60,000 for a new all-time high price recorded, market participants are worried about the sustainability of the increase or the disappointment that may come with a price drop. Time and predictions will change the narrative of a $100,000 BTC price hike or a dip around $50,000 […] 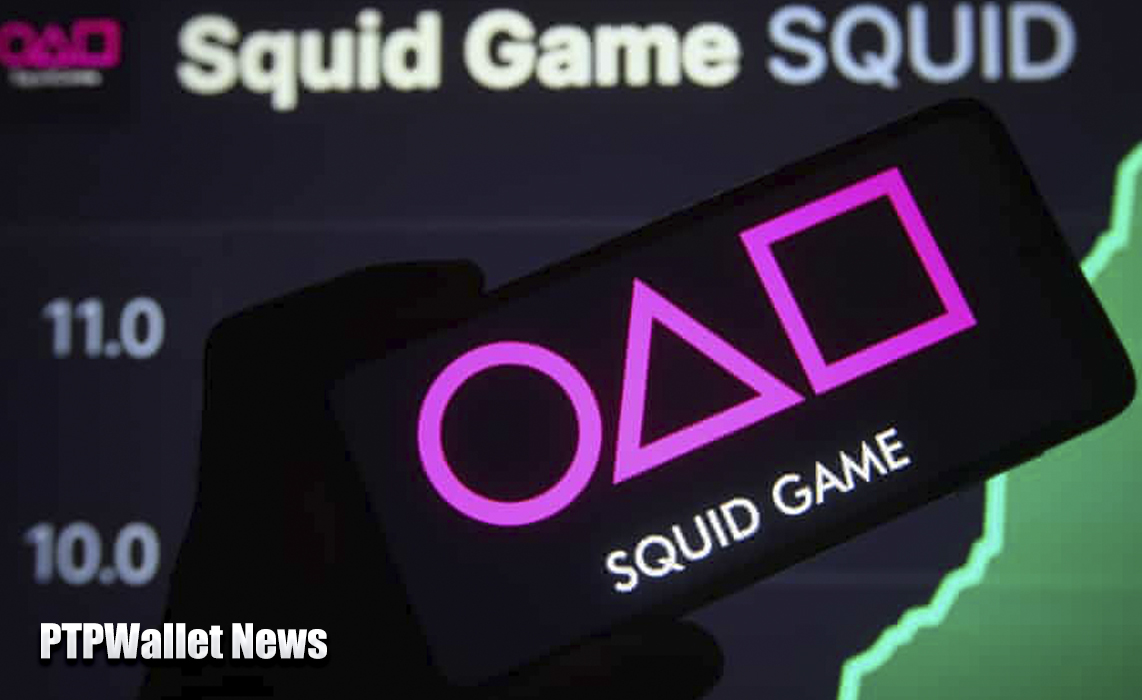 Squid Game (SQUID), a relatively new crypto project inspired by Korean hit series on Netflix, has crashed in what is one of the most high-profile collapses in the crypto space this year. A report unveiled this news earlier today, noting that the coin surged as high as $2,861.80 on November 1 before collapsing to zero […]