US Regulators Scrutinizing the Cryptocurrency Space 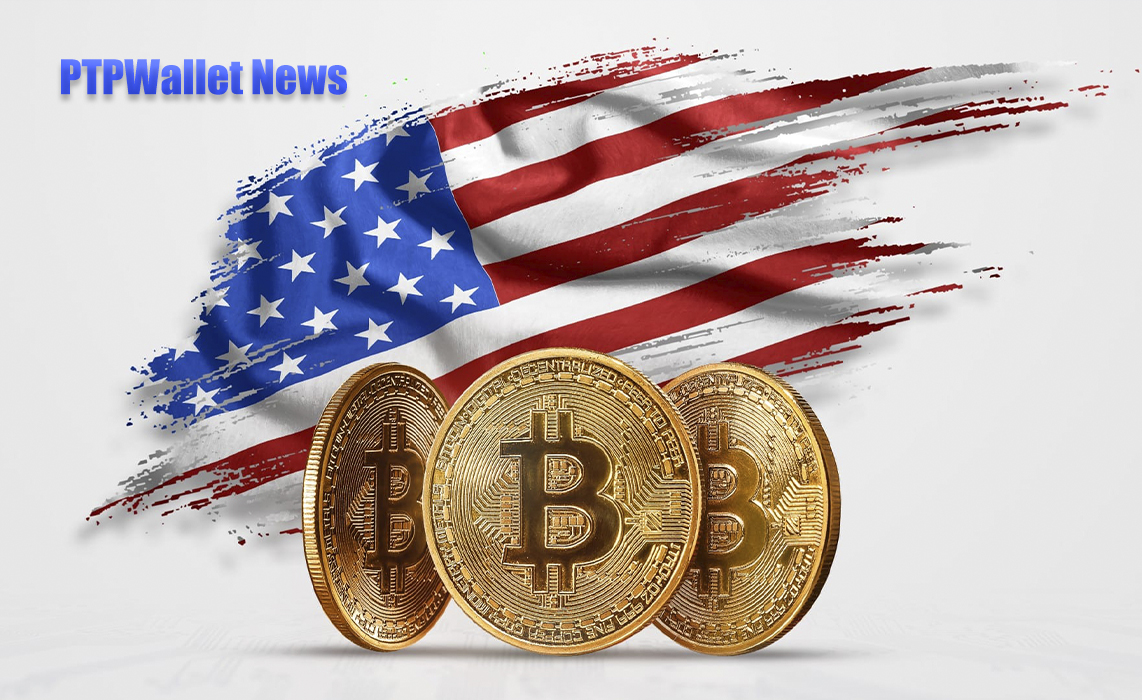 The mainstream media has experienced massive crypto coverage that indicates regulators’ worries about the crypto market in the past few days. Their concerns revolve around the lack of protection over investors’ money. And this runs up to 2 trillion U.S. dollars while being associated with financial risks. With this, we saw how federal agencies are […]

What is Fantom Token (FTM)? 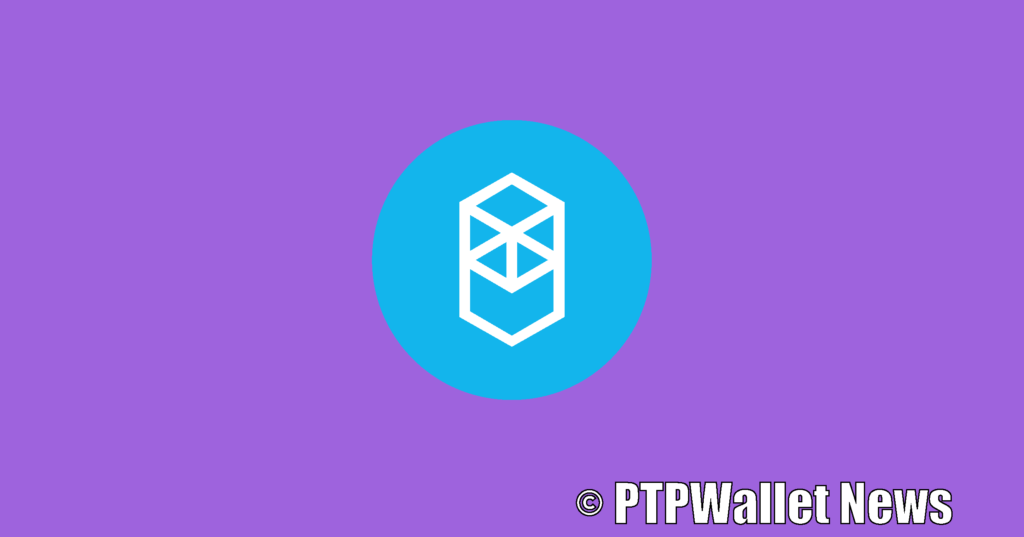 Fantom is a directed acyclic graph platform that facilitates the execution of different kinds of cryptocurrency transactions in the Defi community through smart contracts. The Fantom network aims to solve a series of problems faced by the blockchain community. With its in-house token, FTM, the platform aims to provide solutions facing the integration of smart […]

What is Filecoin (FIL)? 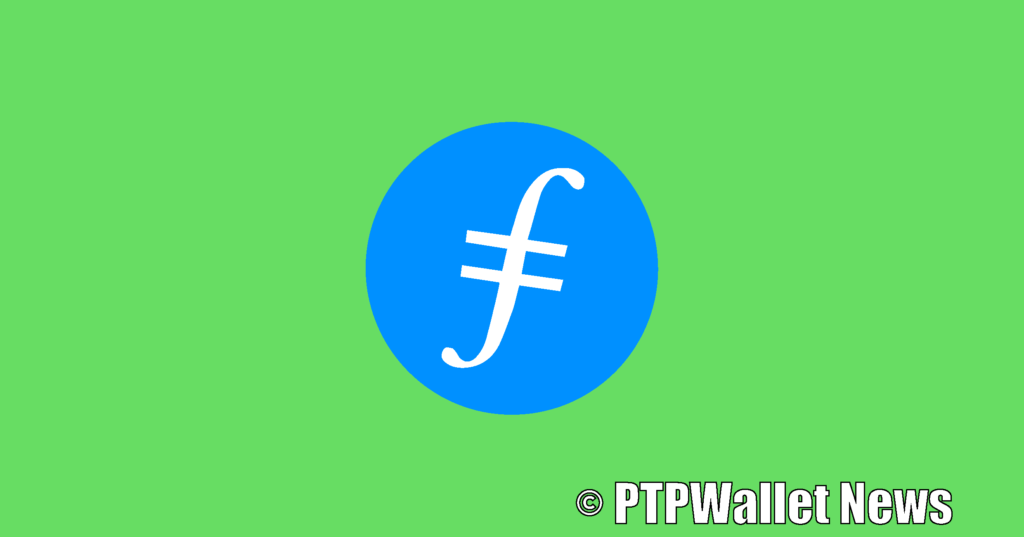 Made by the infamous Protocol labs and built on top of the Interplanary File System, Filecoin is an open-source, publicly-accessed cryptocurrency token that allows users to rent space on vacant hard drives to store information. It is a digital asset as well as a blockchain-based digital storage system for easy data retrieval. With its initial […]

What is Bancor (BNT)? 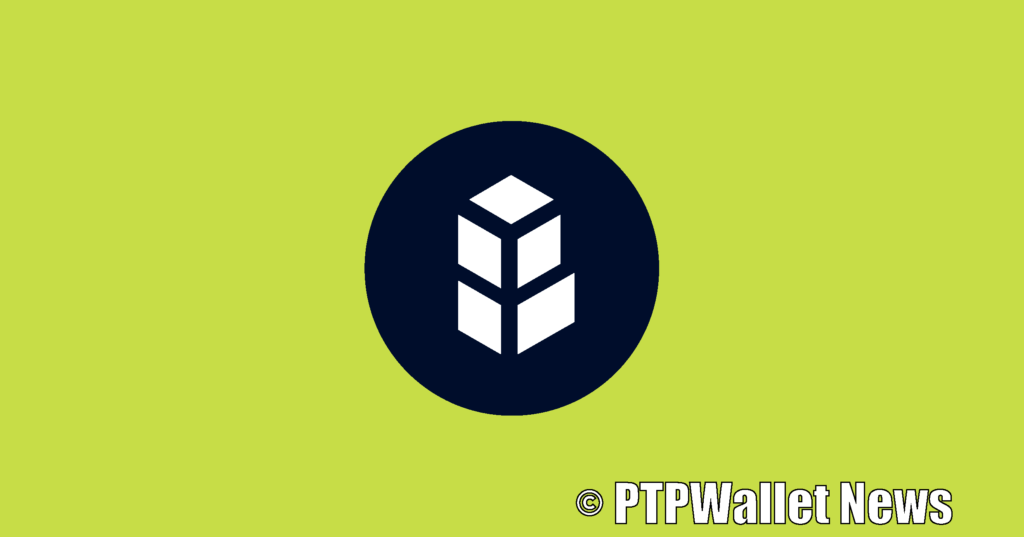 The Bancor software is aimed at encouraging users to lock their cryptocurrency assets in exchange pools and allows them to earn fees for assets bought or sold by the traders. The Bancor platform is able to facilitate its network transactions via a system called the Automatic Market Maker. The system is an established mechanism that […] 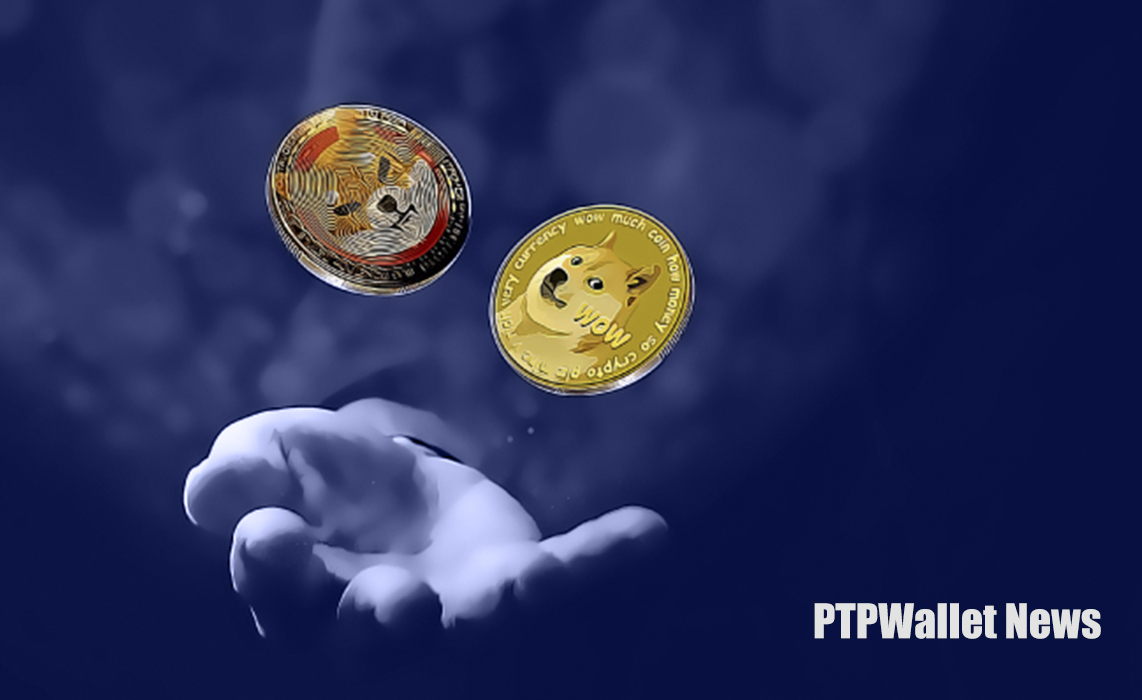 Shiba Inu (SHIB), a Dogecoin (DOGE) offshoot, has, once again, made headlines after its bullish performance over the weekend. The canine-themed cryptocurrency surged past $0.00003 and traded higher than $0.00004, entering the top-15 list of leading cryptos by market capitalization. The coin has since held on to this position.  According to CoinMarketCap, SHIB’s ascent started […]