What is Polkadex (PDEX)? 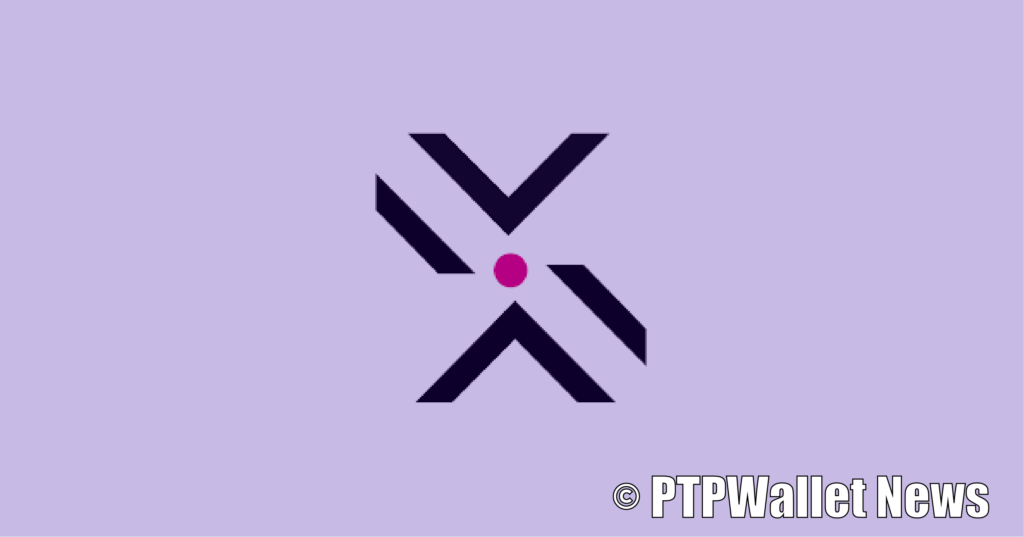 The idea of Polkadex started back in 2018 when project leaders worked on a consensus algorithm to scale transaction throughput on a distributed network. The main idea behind the development of Polkadex was to create a platform that would combine the benefits of centralized and decentralized exchanges into one cutting-edge technology.  Initially, Polkadex was bootstrapped […] 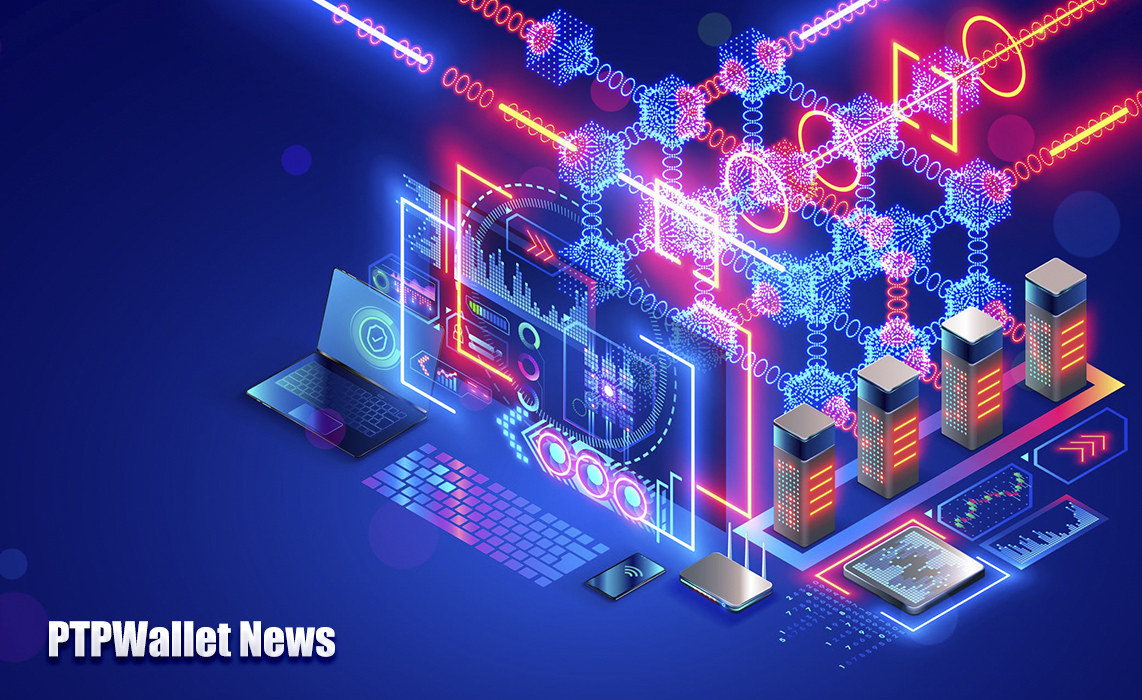 Over the years, the blockchain industry has significantly expanded. New networks to overcome the shortcomings of current blockchains are emerging. Ethereum has become a major inspiration for the emergence of these blockchains. The smart contract, consensus, scalability, and open-source features have been improved in the new networks. Examples include Cardano, Solana, Polkadot, and many more. […]

What is Polkadot (DOT)? 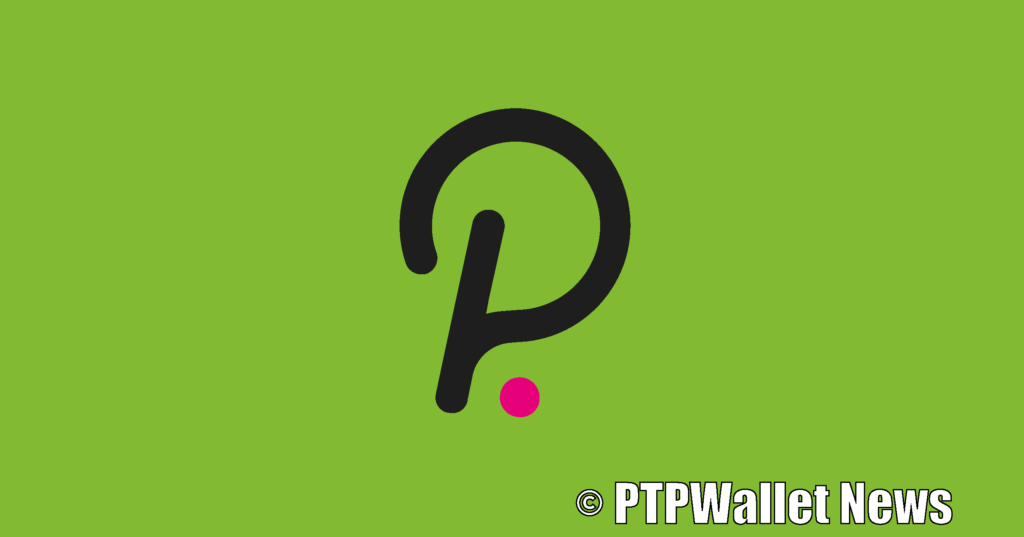 Polkadot (DOT), founded on 18 July 2015, is a sharded, non-homogenous multi-unit development that allows external networks and other similar blockchain creations to communicate with one another, creating an interconnected internet of blockchains.  Although it officially launched in 2020, Polkadot aims to be an absolute rock-solid creation that takes over as the next wave of […]