What is Meta Ruffy (MR)? 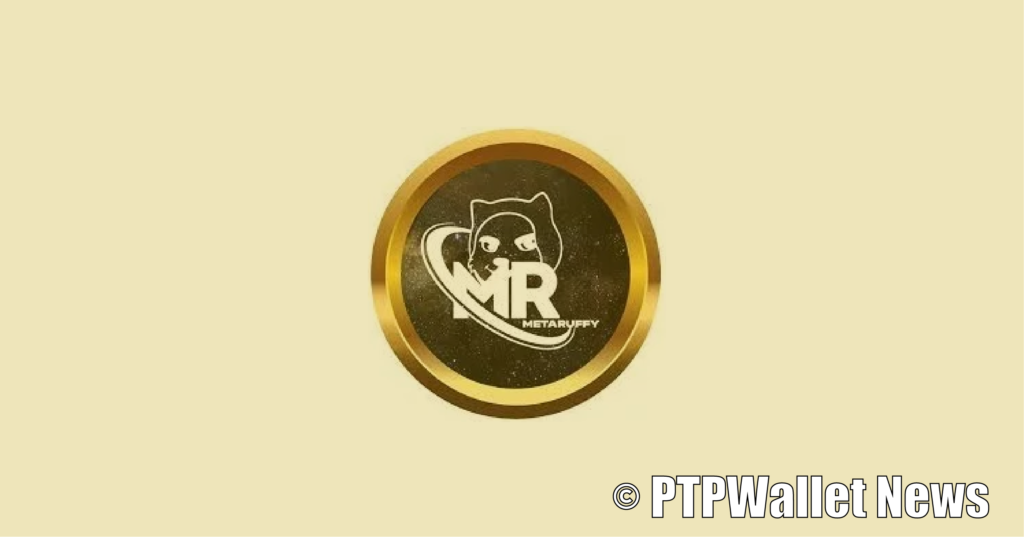 The Metaverse is the big picture as companies like Facebook, Microsoft, Roblox, Fortnite, Epic Games, or Tencent build parallel and independently on each other part of the Metaverse. Meta Ruffy has made it their business to dominate the entertainment area in the Metaverse by building an open world “RUFFY World“ with different subject areas. Meta […]

What is Medacoin (MEDA)? 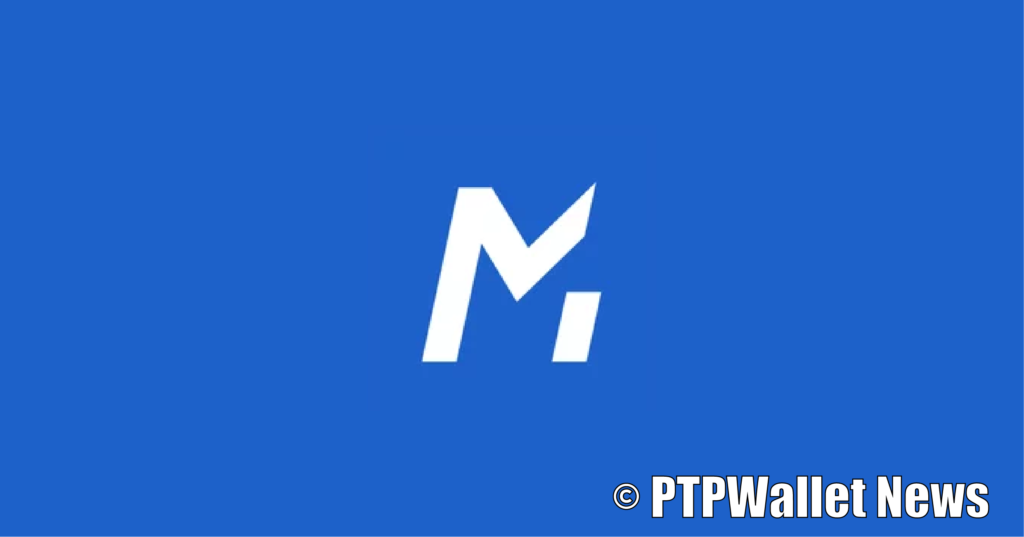 MedaCoin is the official utility token of the game, Medabots, and the cryptocurrency that gives videogame users the ability to manage their virtual in-game goods! The token also powers the Medabots NFT Marketplace. Medabots The game involves battles between robots and is housed on the blockchain medabots, which will hopefully emerge as a leader in […]