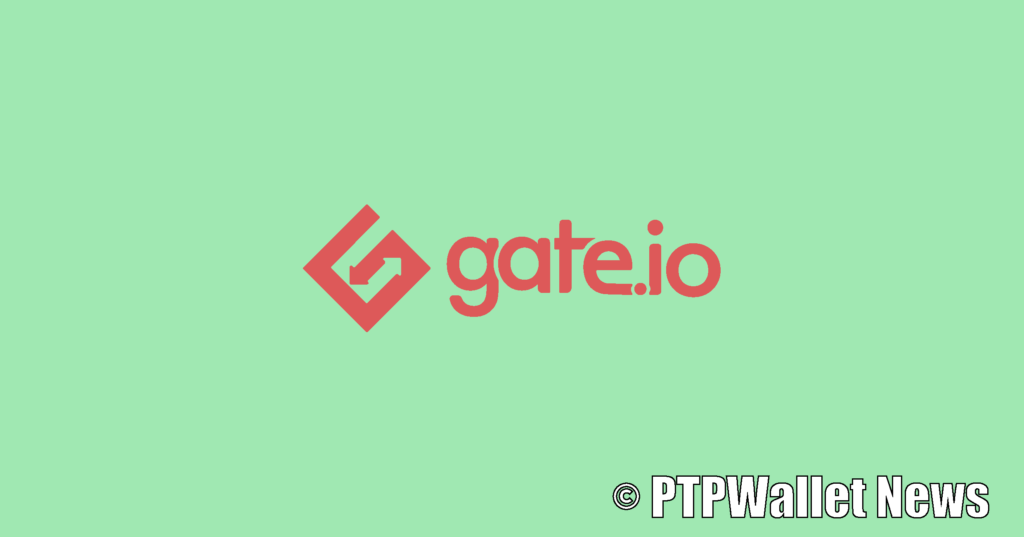 The GateToken is a subset of the GateChain network which is a globally recognized agency that facilitates the funding of cryptocurrency platforms. The company has its headquarters based in Hong Kong, and according to the principal partners, it is designed to cater for high-difficulty transactions via a protocol that delivers a clearing mechanism that takes […]

What is Function X (FX)? 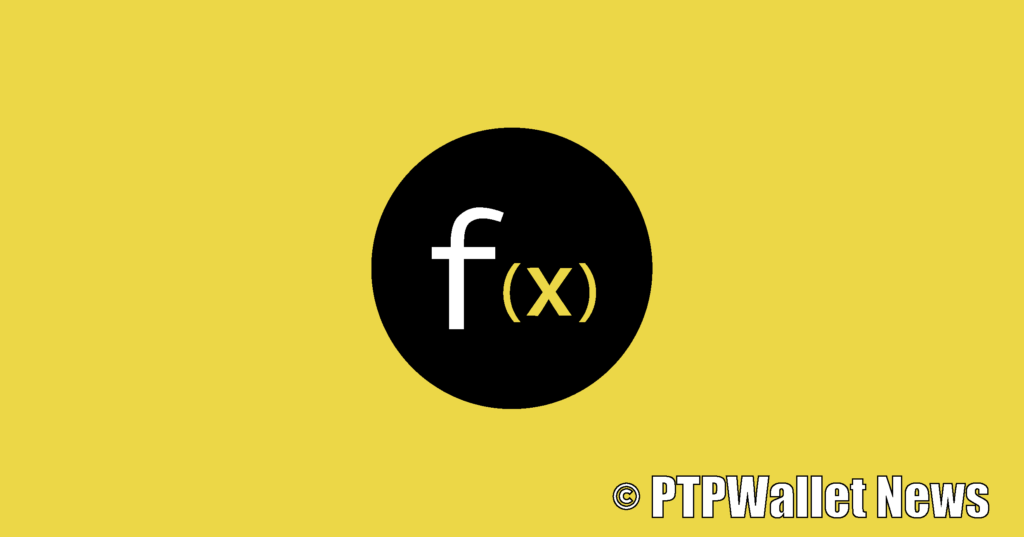 The Function X platform is an entire ecosystem that was developed to serve the developers in the world of blockchain technology. Additionally, the system is also credited as a cross-chain platform that according to the network is based on a pBFT and a pos. Given that cross-chain technology isn’t completely mainstream in the world, most […]

What is Flux (FLUX)? 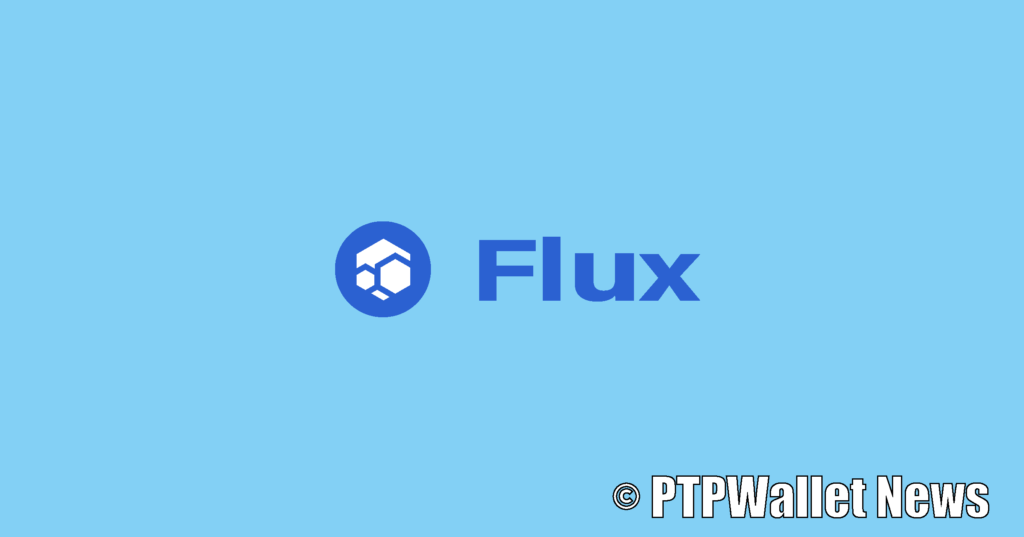 The Flux network is a system that allows its users to enjoy a wide ecosystem of blockchain as a product to create solutions to problems that have been discovered in the new generation of cryptocurrencies. The solutions provided by the network are essentially a decentralized version of the software as a service, while also incorporating […] 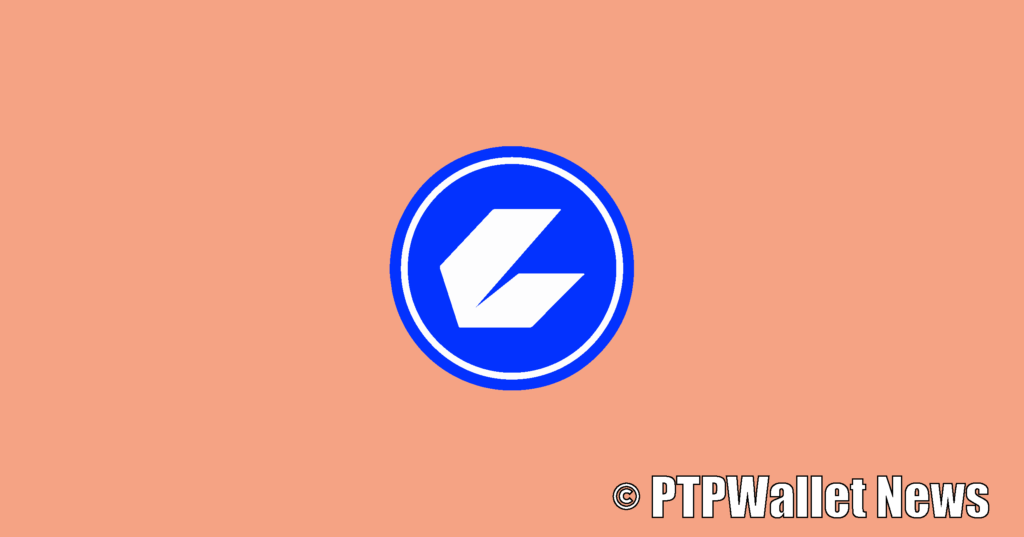 The CEEK VR platform is a blockchain-based metaverse project that allows musical creatives, as well as athletes to connect with a series of digital products to their fans directly. As a company, CEEK has been primarily focused on the development of augmented and virtual reality products. The metaverse provides a passage to a variety of […]