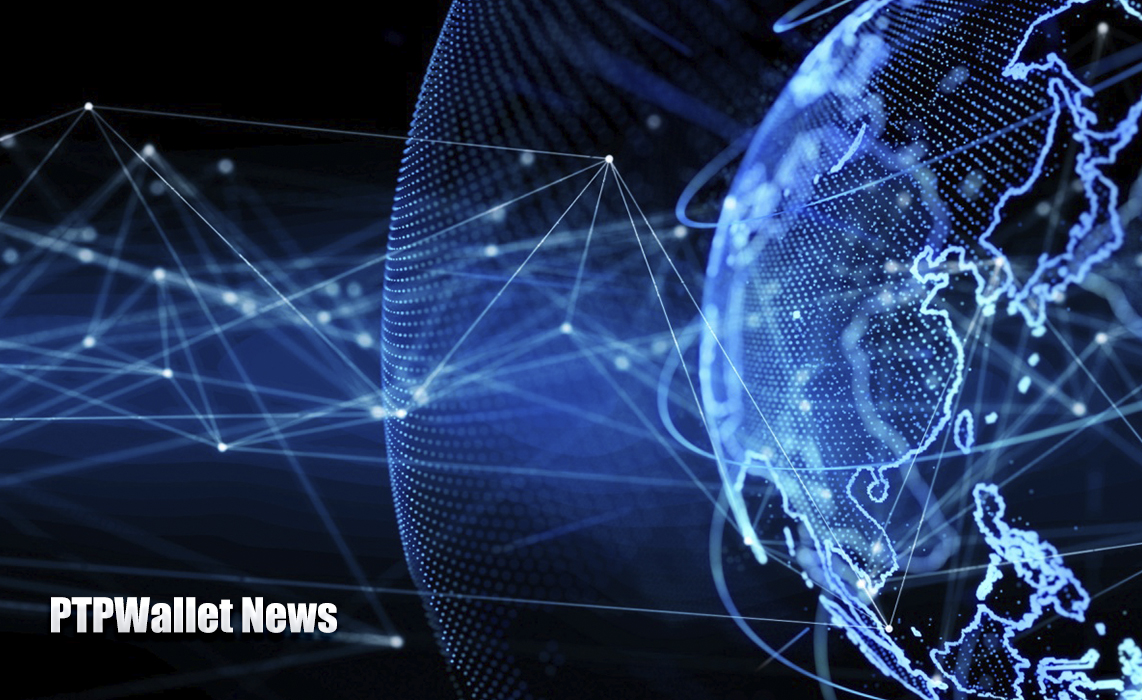 Blockchain development and the innovations that follow its establishment have brought excitement and diverse leverage of decentralization in this digital era. Facebook’s announcement of rebranding to Meta caused another steer in the Metaverse space. Facebook boost to introduce a new to interact with others on the internet and navigate it. The most prominent social media […]

Is Crypto a ‘common good’ for the next generation? 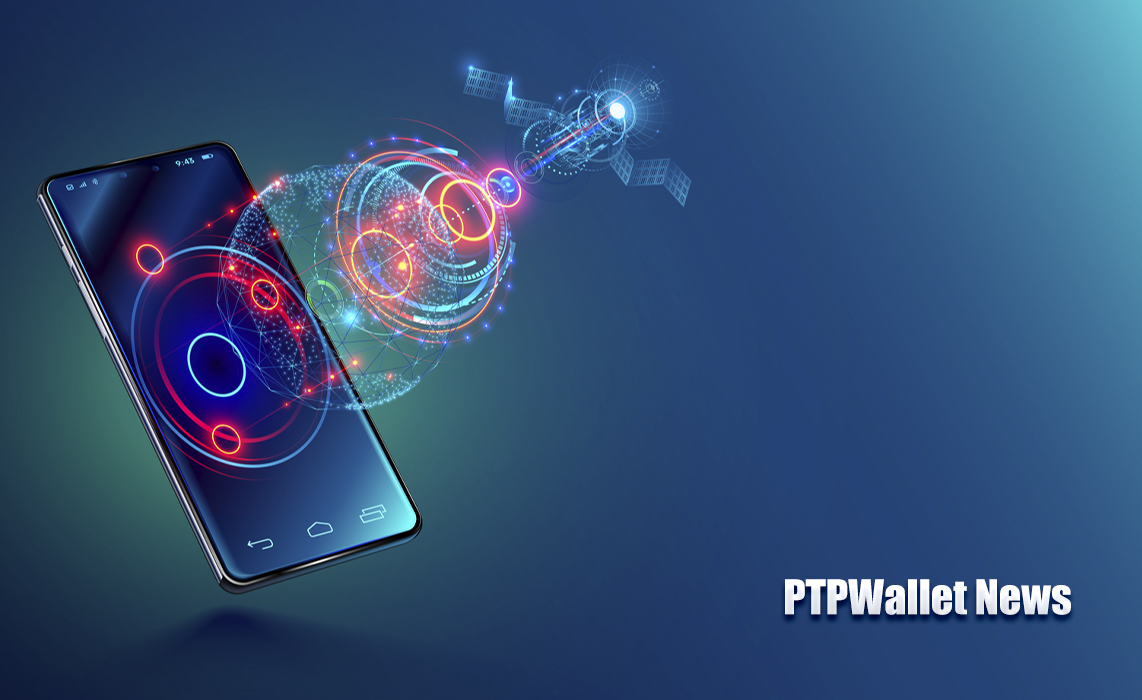 Blockchain networks are supportive of principles that allow permissionless usage and open access. The technology has worked to shy away from political influence and regulation that may undermine the idea of independence and democracy. However, the governance and accountability of decentralized finance networks have always been questioned. In addition, the answer has always been that […]

The Similarities and Differences Between Crypto and Forex Trading 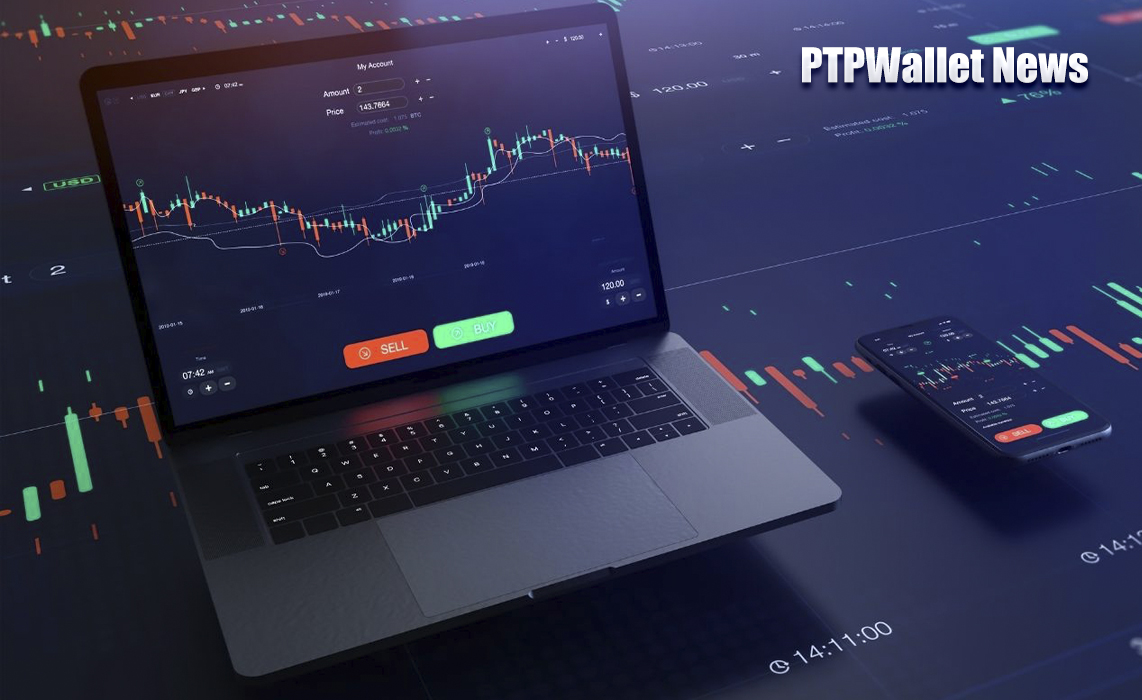 Since the emergence of cryptocurrency, crypto trading has attracted comparisons with foreign exchange trading. A significant number of prospective traders have no idea of the difference between the two and which market to venture into. The duo is accredited as two of the most profitable markets despite their risky nature. Thus, they have attracted a […]