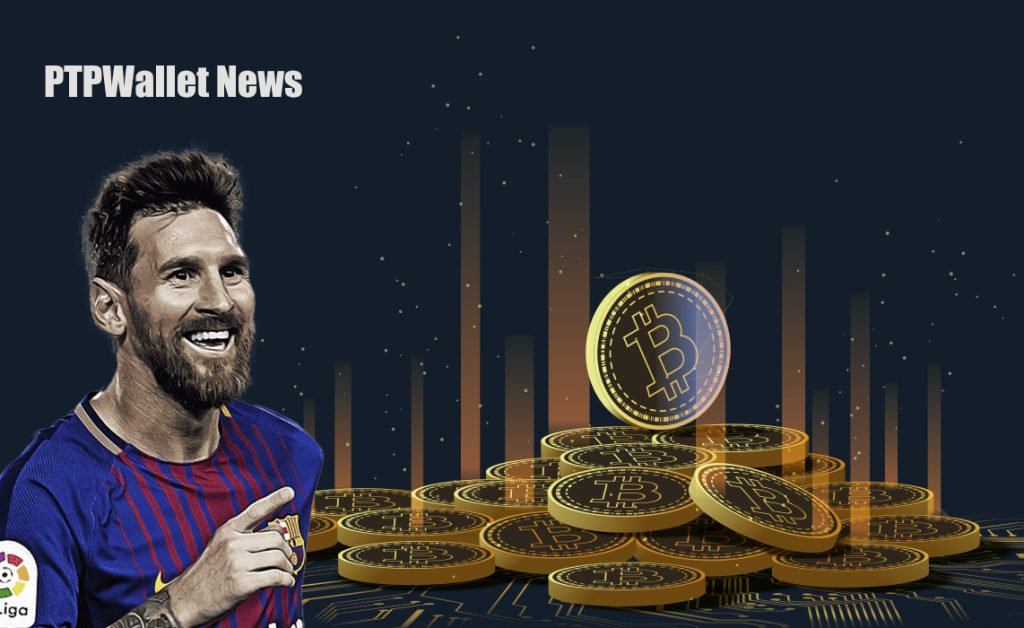 As one of the world’s most famous soccer players from Argentina, Lionel Messi, ended his more than two decades of the gig with FC Barcelona, he has signed a two-year contract with the French club Paris Saint-German. Reuters reported that Messi included the PSG fan crypto tokens in his payment deal with the football club. […]