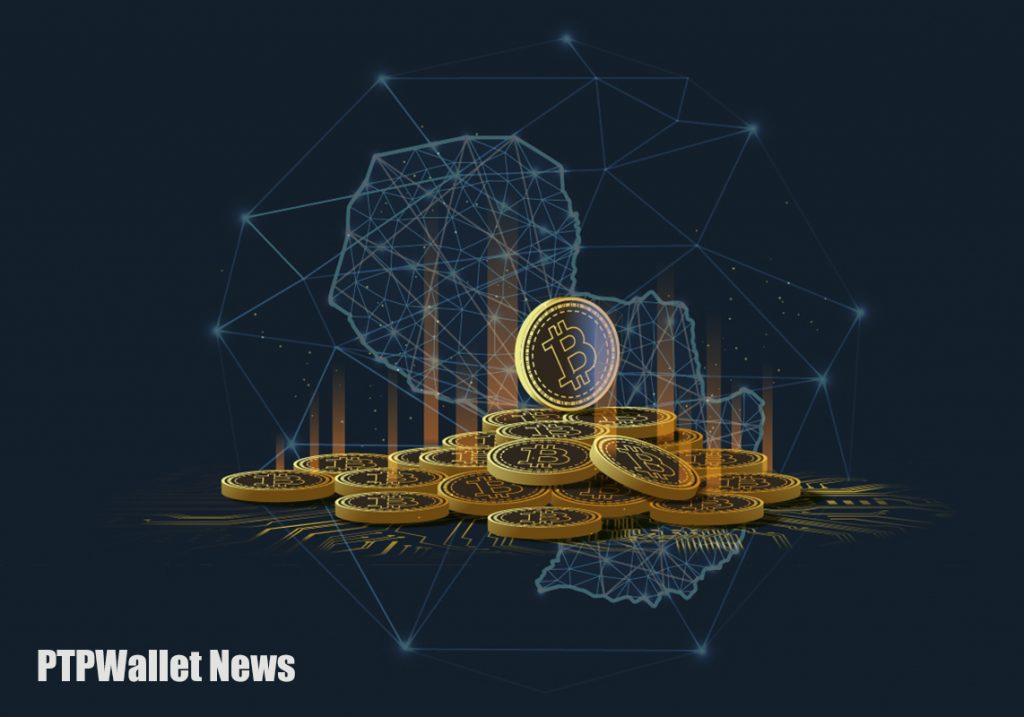 After El Salvador’s audacious move to accept Bitcoin as legal tender in June, Paraguay seems to be next in line in a wave of interest that has caught lawmakers across the region. Just recently, El Salvador passed a new law that would make the Central American country, albeit small, the world’s first jurisdiction to deem […]

Cardano smart contract update: an outlook on the future of Cardano as the Ethereum killer 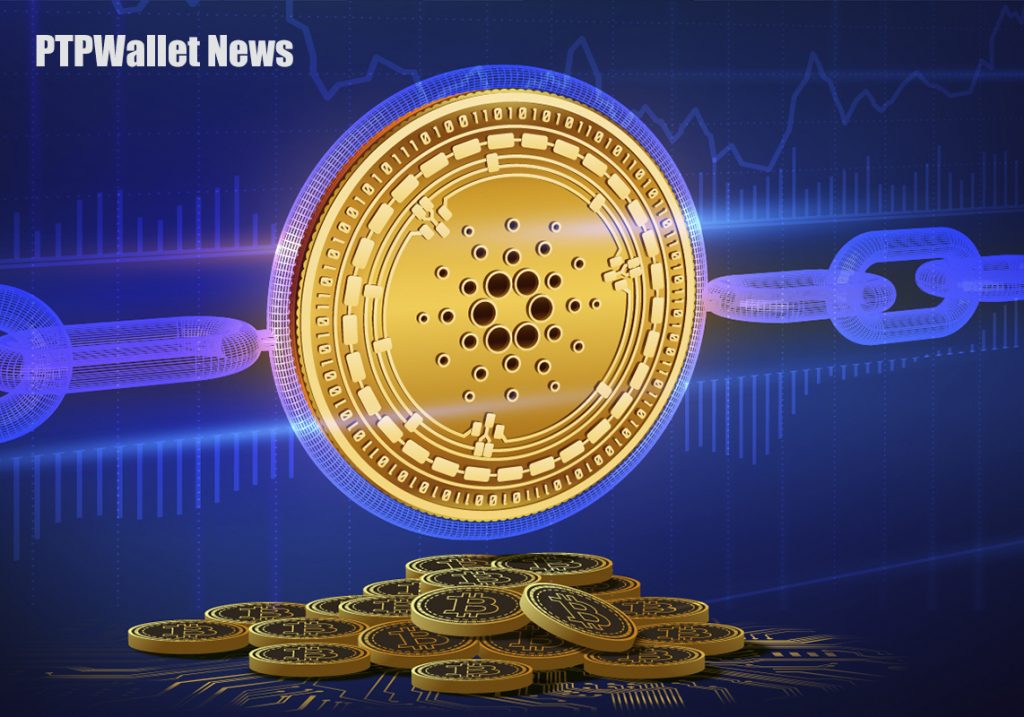 Cardano is lauded by proponents as the Ethereum killer. The two blockchains have a lot in common such as the fact that they both feature programmable ecosystems where developers can host decentralized applications. However, given that scalability is one of the biggest issues affecting blockchains at the moment, Cardano and Ethereum take on different approaches […]